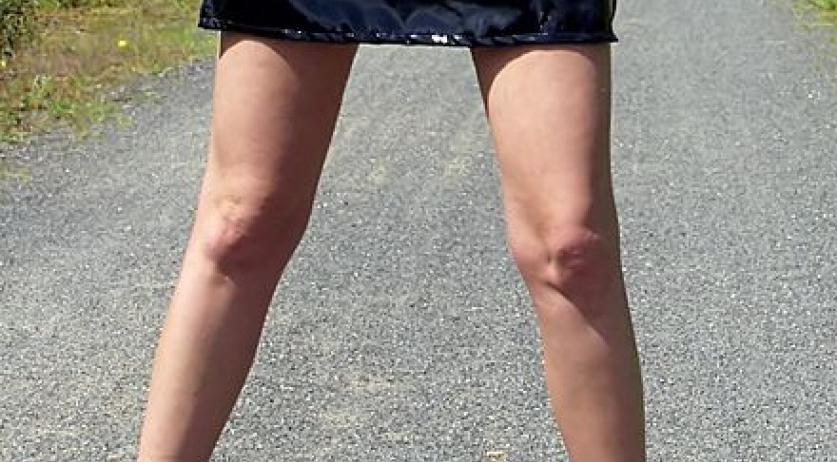 Desk clerks working in Amsterdam Nieuw-West are no longer allowed to wear short skirts or dresses to work. The D66 in the Amsterdam city council plans to raise questions about the matter on Wednesday, ANP reports. According to Amsterdam's Central Works Council, female officials received an email from their team leader saying that they are no longer allowed to wear knee high boots and short skirts. According to local broadcaster AT5, the team leader believes that people who visit the district office may find the clothing offensive. D66 council member Jeroen Mirck calls this dress code "absurd". The party thinks that the district implementing stricter dress codes than were agreed upon in the city, is a bad idea. "These kinds of requirements do not belong in an open and tolerant city like Amsterdam."