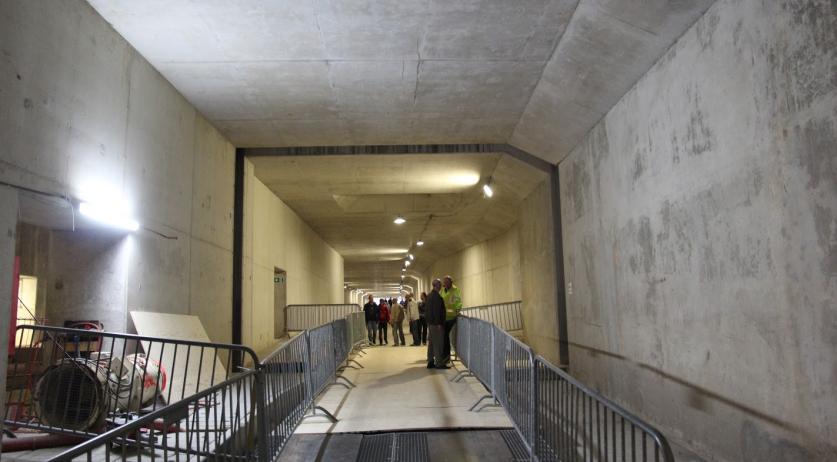 A selection from about 700 thousand items dug up at the construction of the Noord/Zuid subway line in Amsterdam will be displayed at the new Rokin station. The items range from modern cellphones to tools dating from 2 thousand years before Christ. "The most special is the amount of stuff people used over the centuries. The oldest objects are from 2400 BC, so stuff from before the city existed", city archaeologist Jerzy Gawronski said to broadcaster NOS. "We unearthed many tools. It gives us a glimpse of daily life, what people used and where they came from. The excavations tell us a lot about the trade at that time. A selection of between 8 thousand and 10 thousand objects will be made and they will be showcased near the escalators at the new Rokin station. So people taking the escalator experience a journey through the history of Amsterdam.