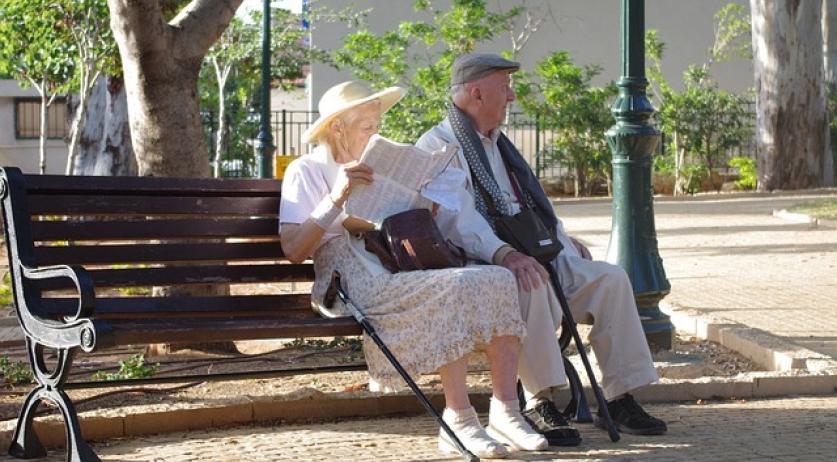 Dutch warned of pension cuts in 2017

Some 7 million workers and pensioners may well see their pensions reduced next year. The financial situation of the large Dutch pension funds dropped to critical last month, according to figures released by Aon Hewitt on Tuesday, the Volkskrant reports. A pension fund's situation is considered critical when its coverage ratio drops below 90 percent. Civil servants pension fund ABP's coverage ratio now stands at 88.2 percent. Healtcare's PFZW is at 87 percent. Large metal works fund PME is at 89.2 percent, and small metal PMT is at 89.6 percent. Of the large pension funds, only construction fund BPF Bouw is still holding on at a dangerous, if not critical coverage ratio of 102.4 percent. Dutch pension funds' average coverage ratio fell to 94 percent in February. Research firm Aon Hewitt mainly attributes the drop to the ever-falling interest rates. ABP chairman Corien Wortmann-Kool acknowledged to the newspaper that the low coverage ratio does increase the chance that pension funds will reduce next year. But she does not believe it "inevitable". Much depends on what happens in the markets this year. "What is certain is that pensions will not go up in the next five years", she said to the Volkskrant.