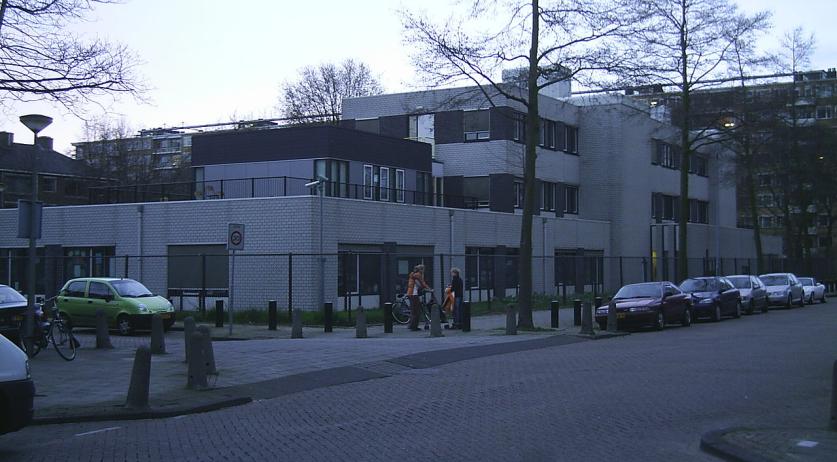 A former Amsterdam teacher was arrested in the Israeli city of Tel Aviv on Monday. He is suspected of sexually abusing his students, the Public Prosecutor in Amsterdam confirmed to Het Parool. The teacher used to work at the Jewish school Cheider in Amsterdam. The school suspended him in 2012 after the police received reports of several students who were abused. Charges were pressed against the man, after which he completely left the school. There is an extradition request against the teacher in Israel. It is now up to the court there to decide whether or not he will be extradited to the Netherlands. The man denied the accusations back in 2012.