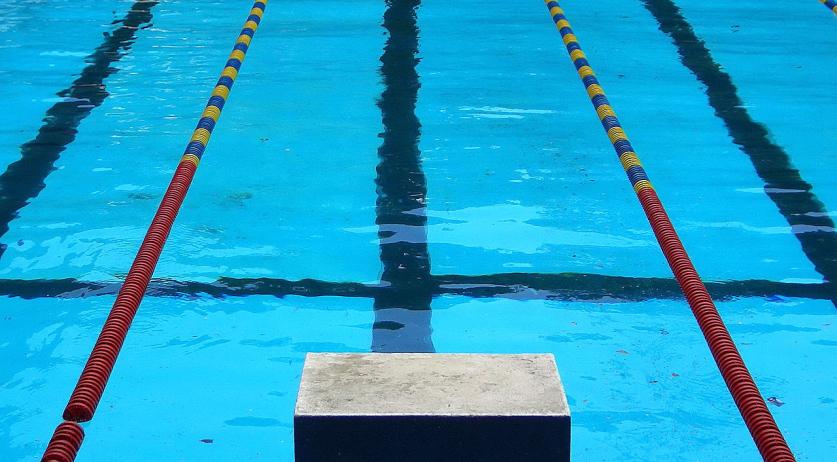 The police are investigating a 22 year old swimming coach from Middelburg. He is suspected of secretly photographing young girls of the Swim and Polo club De Zeeuwse Kust through hidden cameras in their locker room. This case got going on January 13th when a father of one of the girl's reported to the police that his daughter was photographed while dressing in a changing room in the Vrijbugbad pool. The police believe that other kids were also photographed while changing. The investigation led to the swimming coast in question. His house was searched on Thursday, February 25th. The police seized a computer and a phone. They are currently under investigation for possible incriminating evidence. The swim club immediately suspended all the swim coach's activities at the club. He has not been arrested yet, as the investigation is still ongoing. The police and Public Prosecutor are investigating what role the man played in photographing the children. They emphasize that at this stage the man is only suspected of photographing some of the club's young members. The authorities call on those involved in the case, including club members and parents, not to convict the man before the police investigation is completed.