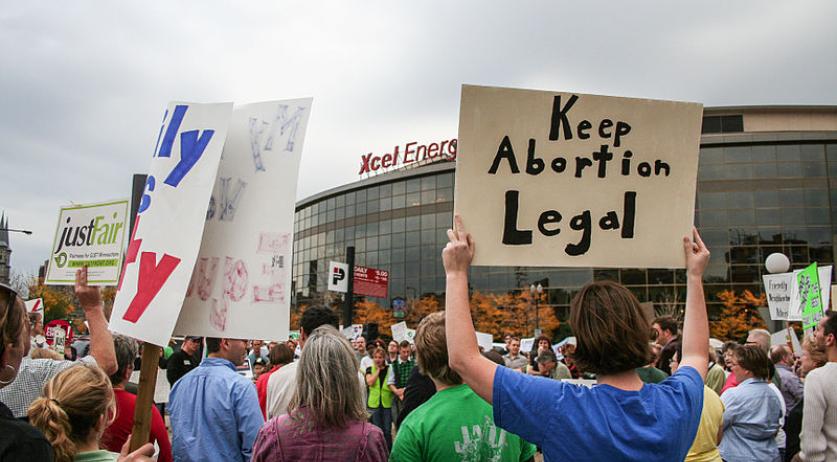 Dutch generally support abortion, but not for money troubles

Nearly three quarters of Dutch support abortion, but for good reasons. There is much support for abortion if the unborn child has a disability, less so if the abortion is due to money troubles, according to a study done by TNS Nipo on behalf of Christian party SGP, the Volkskrant reports. TNS Nipo surveyd a representative group of about a thousand people. 72 percent are pro-choice. Only 21 percent are against abortion. Seven percent don't know where they stand. Though those in favor of abortion do have opinions about what is a good enough reason for an abortion. A large majority is against abortion if the reason for it is that the partner is not the father, a relationship ended, the family has no room, the mother has not completed her education, there is not enough money, a child would interfere with work or if the parents do not want a child. Physical reasons to terminate a pregnancy receive more support. A majority supports abortion if the reason is that the mother's life is in danger, the mother was raped, the baby is mentally or physically disabled, the child is not likely to survive or if the mother cannot psychologically handle a pregnancy. A narrow majority thinks abortion is okay if the mother is too young or too old. Most of the pro-choice respondents think that alternatives like adoption or foster care are preferable to abortion. 60 percent of the respondents believe that the alternatives should be given more consideration. More than 80 percent think independent information about abortion and the alternatives should be provided. 58 percent of the respondents think that the reason for an abortion should be recorded, something that is not currently done.