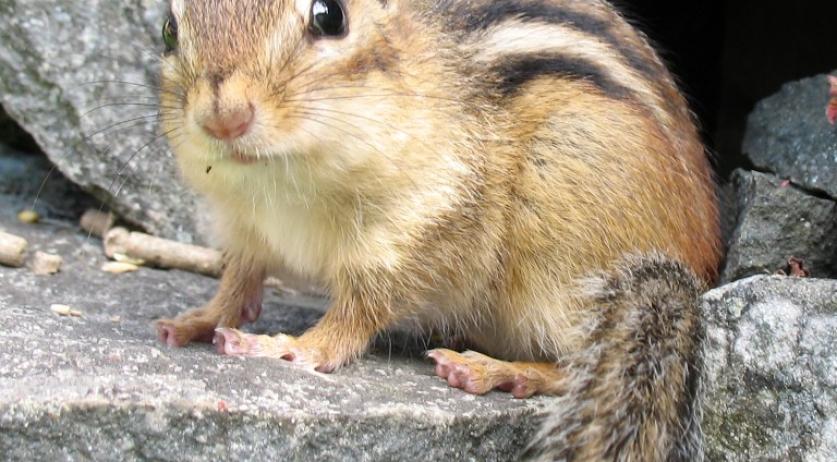 Last year only two squirrels made use of an expensive flyover bridge, constructed especially for them in The Hague, according to answers The Hague mayor and aldermen gave to questions from councilor Arjen Dubbelaar, AD reports. "In 2014 three squirrels and in 2015 two squirrels were spotted on the bridge. This is evidenced by the monitoring using cameras installed on the bridge", the answer read. The bridge was constructed in 2012 at a cost of about 150 thousand euros. The squirrel bridge crosses Benoordenhoutseweg and gives squirrels a safe passage between the Haagse Bos and Clingendeal. The mayor and aldermen did not answer the question whether this bridge was a waste of money, but did point out that it did not cost the municipality any money. It was funded by national government money for environmental compensation.