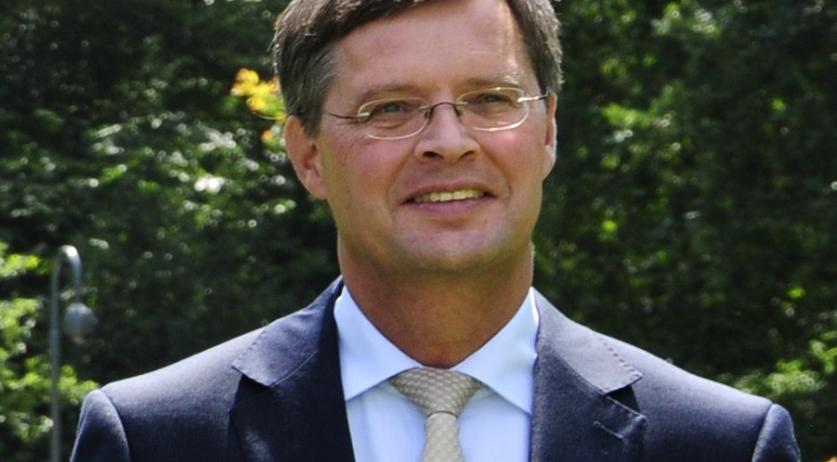 Jan Peter Balkenende smuggled beer into the palace of an emir in an oil state during his time as Prime Minister of the Netherlands. The former Prime Minister told this story during a lecture in Schipluiden on Wednesday, Omroep West reports.  Balkenende, Prime Minister of the Netherlands between 2002 and 2010, used the story as an example of creativity during his speech. The then Prime Minister had to make a stopover in an unidentified Gulf state after a trip to Afghanistan to meet with Dutch troops. He was warmly welcomed to the Gulf state by the emir, who gave him a room in his palace and invited him to dinner. The only problem was that there was no alcohol. Balkenende convinced some embassy employees to smuggle a few cans of beer in for him. The alcohol was brought into the palace in a Red Cross suitcase. When a guard asked what was in the suitcase, the embassy employee answered that it was "medicine for the prime minister" and was allowed to go through.