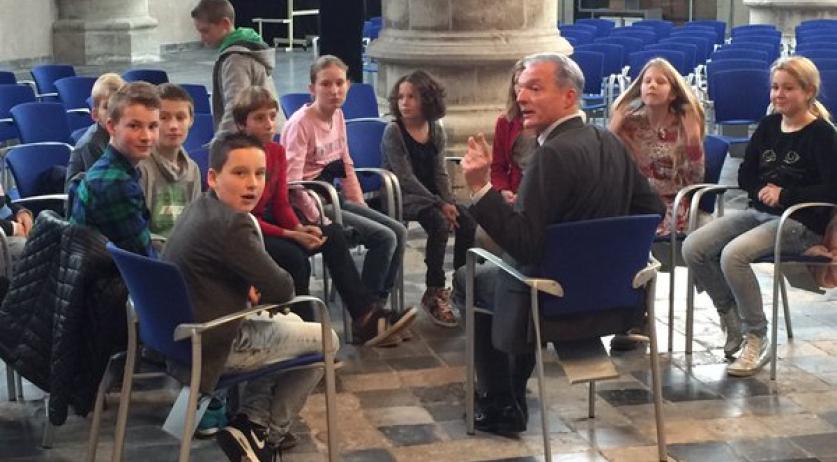 A total of 40,557 people signed a petition to keep Marc Dullaert in his post as Children's Ombudsman over the past few weeks. The signatures were handed over to the Tweede Kamer, lower house of parliament, on Wednesday, news wire ANP reports. The petitioners feel that political interests need to be set aside when it comes to selecting a Children's Ombudsman. "Choose for our children and give Dullaert a second term." Pia Dijkstra, chairman of the Parliamentary Committee for Internal Affairs, accepted the signatures. Dijkstra could not comment to ANP on what would happen next. National Ombudsman Reinier van Zutphen announced late in January that he will not nominate Dullaert for a second term. This means Dullaert is stepping down on April 1st. Dullaert did offer to stay on until his successor is found, but Van Zutphen refused.