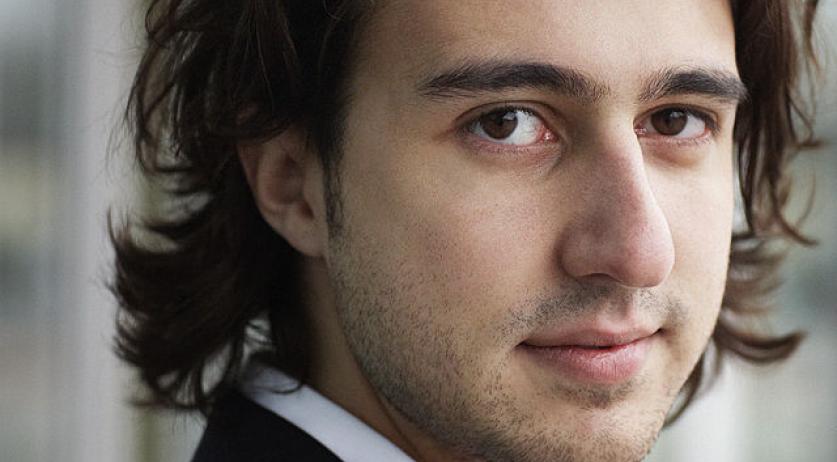 GroenLinks leader Jesse Klaver thinks that safe and legal routes for asylum seekers to Europe are urgently needed. This will prevent asylum seekers feeling compelled to make the crossing in perilous boats. And in the meantime Europe can prepare for their arrival in a more organized manner, he said at a meeting in Utrecht on Tuesday, news wire ANP reports. Klaver wants to make use of international refugee organization UNHCR's existing shelter program. This program records, identifies and select asylum seekers to find a safe place for. He thinks this program should be expanded extensively and that Europe can start by offering place for the 460 thousand asylum seekers the UNHCR is currently looking for a safe place for. "We must assume that in the coming year another million asylum seekers will come to Europe." he said. The GroenLinks leader expressed his support for the European Commission's plan to divide asylum seekers fairly across the Member States and to impose sanctions on uncooperative countries. He also wants more money to go to sheltering asylum seekers in their own region. "The United Nations asked for 9 billion, last week only 7 billion was promised in London. And history shows that some of the promises will not actually be paid." Finally Klaver spoke out against PvdA leader Diederik Samsom's plan to send asylum seekers arriving in Europe illegally back to Turkey on a returning ferry. European Commission president Jean-Claude Juncker previously called the plan illegal. "I think that's the wrong solution. Ultimately there must be fewer asylum seekers, because we want to stop the conflict and for the shelter there to be better organized, but thinking that that can be done in a year, I just don't see that happening. You have to be careful what you promise the voters."