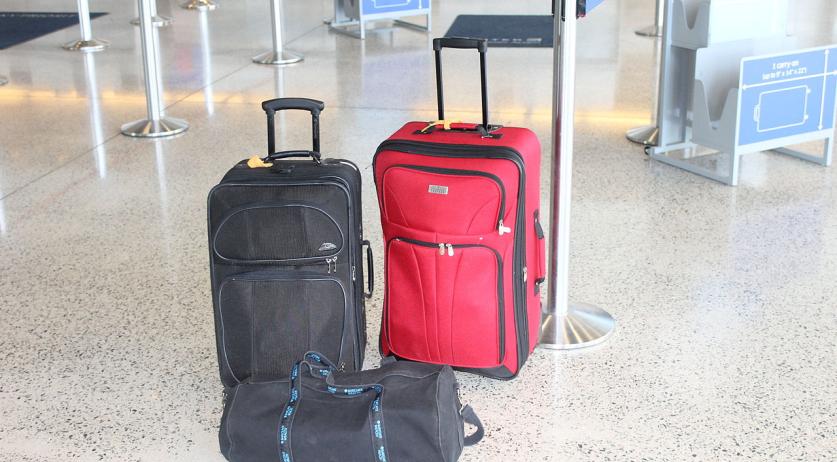 Unrest, too little space and bad attitudes are the main reason Dutch people considering emigration are leaving the Netherlands to live abroad, according to a study done by the Emigration Fair. The Emigration Fair is taking place on February 13th and 14th in Expo Houten in Utrecht. 11 thousand people who bought tickets were asked about their reason for departure. Most, 24 percent, are looking for more space, tranquility and a natural environment in which to raise their kids. Only slightly less, 23 percent gave bad attitudes in the Netherlands as reasons. 16 percent are leaving for a job and another 16 percent are leaving to enjoy their retirement. The refugee crisis is a good reason to leave for 13 percent of respondents. Crime and traffic jams play a smaller role with 5 percent and 3 percent respectively. About 3 percent of the total Dutch population are considering emigration. About 148 thousand people leave the Netherlands each year, a 41 percent increase compared to 10 years ago.