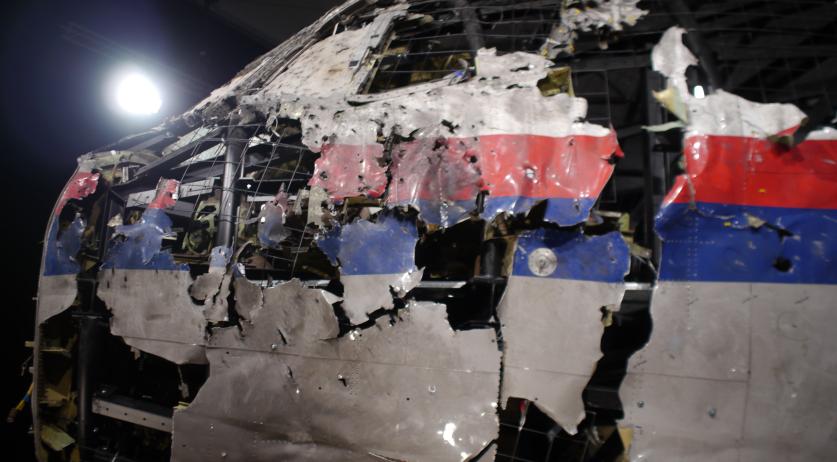 The Ukrainian government never received a request from the Dutch Safety Board for radar images of the MH17 aircraft disaster, the then First Deputy Minister of Transport Vladimir Shulmeister said in an interview with Dutch newspaper AD. These radar images have been the topic of some controversy since the Dutch Safety Board said in its report on the disaster in October that it did not receive radar information from the Ukraine. According to the Safety Board, the Ukraine does not have radar images of the disaster because its station was shut down for maintenance. "I was stunned when I read the final report of the Safety Board", Shulmeister, who was First Deputy Minister of Transport in Ukraine at the time of the disaster, said to the newspaper. "I am one hundred percent sure that we did not receive a request. I sat on the committee that dealt with all matters concerning MH17 on behalf of the government. We got all requests for information across our table. There was never a request for raw radar data." Shulmeister is not sure where the misunderstanding occurred. According to him, it may be that the Safety Board only requested data from the military, which their committee did not handle. The response the Safety Board gave AD seems to indicate that this was the case. "At the end of March 2015 a team went to Ukraine. The aim was to obtain the primary radar data and documents from the military authorities", a spokesperson for the Safety Board said. He could not say if this explicitly included a request to the civilian government. "I can not tell you more than what is stated in our investigation report, and it clearly states that the board requested images." It is unclear whether the Ukraine still has these radar images, but according to Shulmeister the Safety Board can always submit a request for it. "If the data is out there, the Netherlands can of course have it." In mid-January the foundation representing the relatives of the MH17 victims, Stichting Vliegramp MH17, received three anonymous emails containing radar images of the disaster. The emails contained text in both Russian and Ukrainian. It is unclear who sent them.