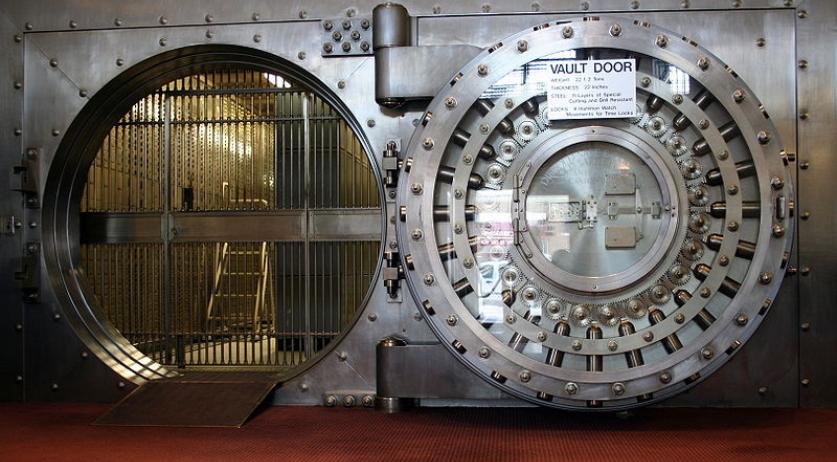 A Dutch plea to increase the buffer requirements for the world's banks from 3 percent to 4 percent was unsuccessful. The Basel Committee on Banking Supervision decided to keep the so-called leverage ratio at 3 percent, the Financieele Dagblad reports. Finance Minister Jeroen Dijsselbloem repeatedly stated that he is advocating for such an increase in the international fora, believing that the other countries will be eager. But according to the Basel Committee, a discussion among the members showed that they want the leverage ratio to stay at 3 percent. The leverage ratio is a new standard that can properly measure how sound a bank is - whether it would be able to survive in a financial crisis. Risks that crop up during a financial crisis are difficult to predict, according to a number of economists. And banks are able to juggle the current risk measurements and talk the capital requirements down. Which is why a leverage ratio is set to be introduced in 2019. The leverage ratio does not include risks in its calculations, the only thing that counts is the sum on a bank's balance sheet, plus equity. Dutch politicians approve of this new method, but find the norm of 3 percent too low. The Dutch government previously stated that, if necessary, they would impose the higher buffer requirement of 4 percent on Dutch banks alone. This is allowed, even though the banks are under European supervision. According to the newspaper, there are opponents to the plan, but the majority of the lower house of Dutch parliament support it. According to the FD, the leverage ratio will present a major problem for Dutch banks, who traditionally have many mortgages on their balance sheets. Mortgages are great on a risk-weighing-model, and resulted in Dutch banks suffering hardly any losses, even during the 2008 financial crisis. But if the leverage ratio is introduced, the banks will also have to maintain adequate capital.