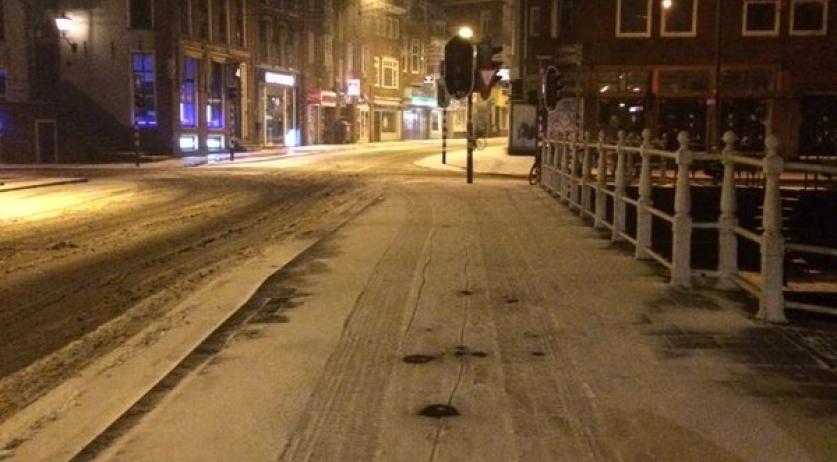 The Netherlands can expect more winter weather later this week, according to Weerplaza. Halfway through the week cold air will flow into the country from the north and temperatures will drop significantly. Monday will be cloudy with a small chance of rain. Afternoon temperatures are expected around 7 degrees. Tuesday will also be cloudy with a chance of showers. A winter shower is expected on Wednesday, followed with more snow. Towards the end of the week daytime temperatures will drop to freezing with overnight frost. The nights will be "seriously cold", according to Michiel Severin from Weerplaza. Snow is expected on Thursday or Friday. But the days after that will be dry and sunny with little wind.