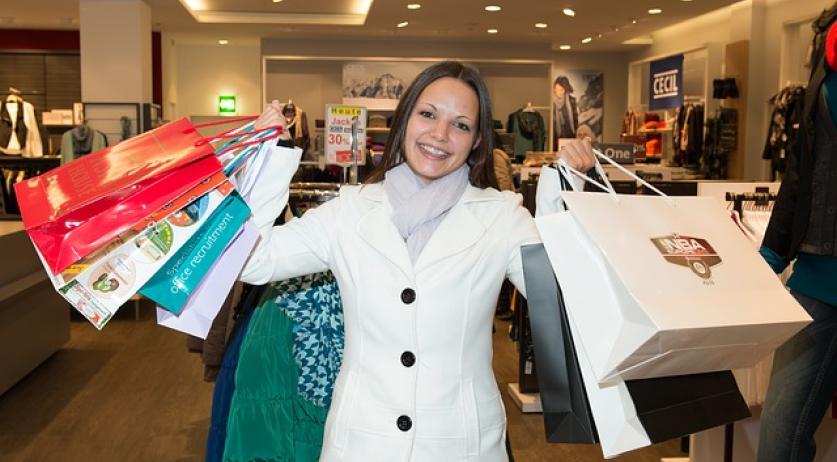 In December almost all key indicators on the state of the Dutch economy are positive and most of the indicators on CBS Business Cycle Tracer are doing better than their long-term trend, Statistics Netherlands announced on Wednesday. The economic outlook is somewhat better than last month. Consumer confidence fell in December, with consumers being mainly less positive about the economic situation. Producer confidence also fell, they are especially less positive about their future production. Both producer and consumer confidence are still well above their-long term average however. The volume of investments in tangible fixed assets was nearly 4 percent higher in October than in the same month last year. Exports of goods are going steadily and the volume of goods exported in October was nearly 4 percent higher than October 2014. Consumer spending on goods and services was 2 percent higher than in October last year. The average daily output of the Dutch manufacturing industry was more than 2 percent higher in October than a year earlier. There was hardly any change in the number of bankruptcies in November. Only one more bankruptcy was announced than in October. Most bankruptcies fell in retail and financial services. The number of unemployed people dropped to 606 thousand people in November, making the unemployment rate 6,8 percent. In October it was 6.9 percent. Both the number of jobs and vacancies increased in the third quarter of this year.