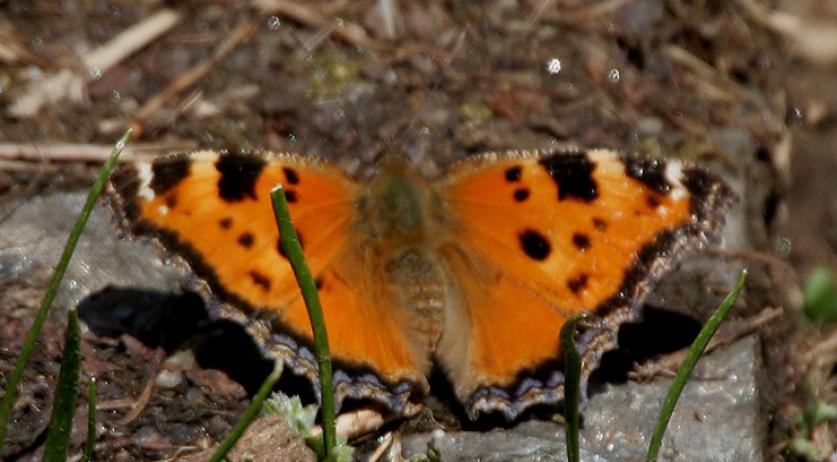 Dozens of butterflies were spotted flying about the Netherlands on Boxing Day. In Zuid-Limburg someone even spotted a very rare large tortoiseshell butterfly, the Butterfly Foundation in Wageningen announced on Sunday. Butterflies are rarely active in the Netherlands over December, given that they need both warm temperatures and sunshine to get their body temperatures up to the desired 30 degrees. On Saturday many places in the Netherlands had sunshine and temperatures between 12 and 14 degrees, just warm enough for the butterflies to be active. The Red Admiral was the most commonly spotted butterfly, with the foundation receiving 16 reported sightings. In second place was the common brimstone butterfly with 7 sightings, followed by the Peacock butterfly with six reported sightings.