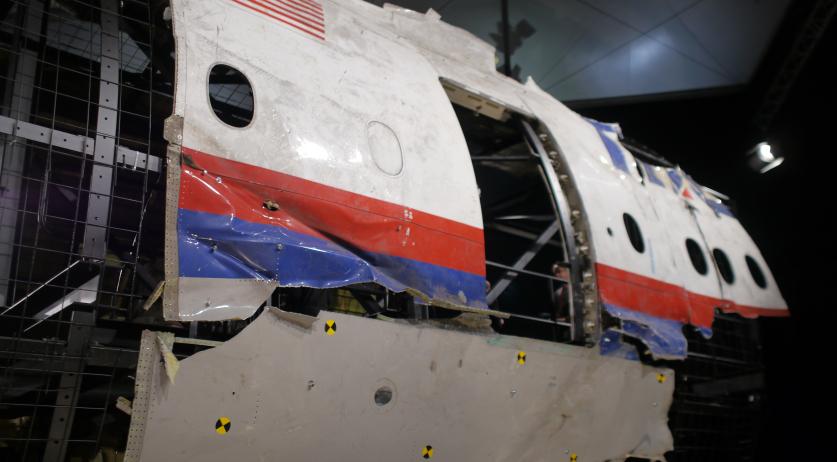 According to the Dutch Safety Board, Russia and the Ukraine refuse to provide vital images of the MH17 disaster stating that they were "erased" or that are no images due to "maintenance", the Telegraaf reports. Safety Board spokesperson Wim van der Weegen told the newspaper that the Ukrainian authorities informed them that the primary radar stations were not working on the day of the crash, July 14th last year, due to routine maintenance. Refusing to hand over these images may well hamper the criminal investigation into who is responsible for the downing of the Malaysia Airlines flight. According to the newspaper, defense and criminal law experts call the countries actions unbelievable and suspicious.