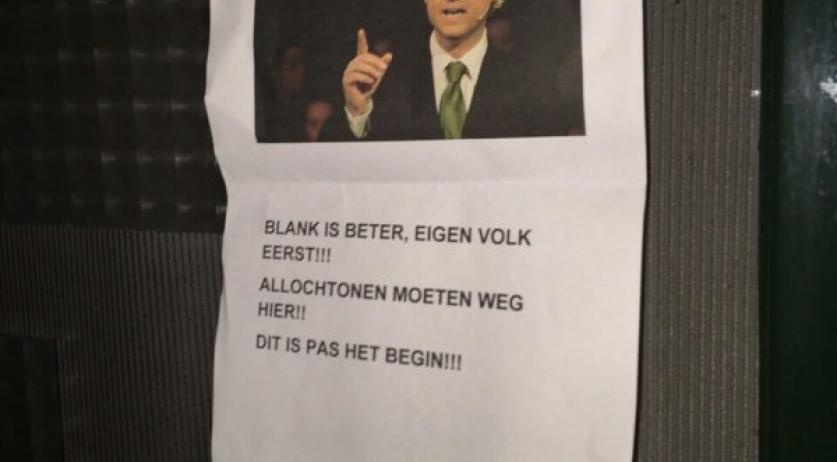 The community of Pannerden rallied around the Somali family in the town who was the target of a racist attack last. The family's home was pelted with fireworks on Thursday. The perpetrators left a flyer stuck on the front door showing a picture of PVV leader Geert Wilders and the words: "White is better, own nation first! Immigrants must go! This is just the beginning!" On Friday Mayor Ella Schadd of the municipality Rijnwaarden, which includes Pannerden, called on the people of her town to stand behind the Somali family. And the community did just that. The family was flooded with flowers and cards and messages of support over the weekend. The home's driveway and the home itself is packed with flowers and plants. "There was even a florist bringing flowers with a bus. The people are from the town and fro outside", the family's son said to De Gelderlander. "Luckily there are not only bad people", the daughter added. Parliamentarians from other parties are calling on the PVV leader to denounce xenophobic violence in the asylum debate. According to them, Wilders may not be personally responsible for those who commit violence, but his statements - or lack thereof - are not helping matters.