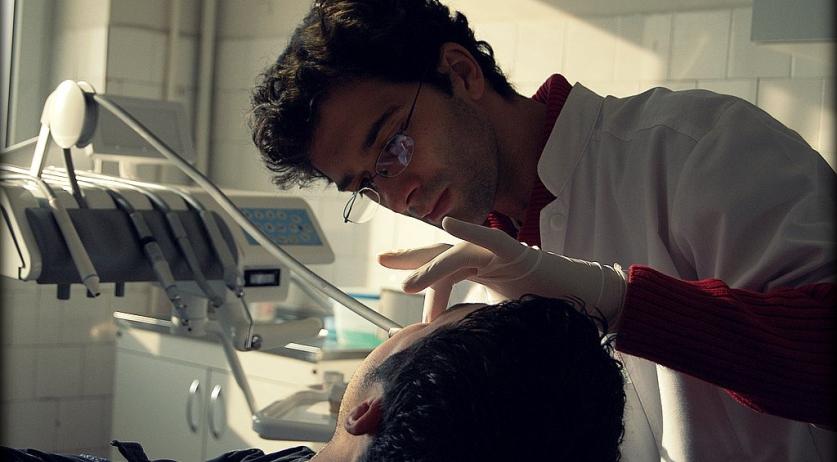 A Groningen dentist was reprimanded by the medical disciplinary committee after a 7 year old patient ended up in an emergency room hallucinating due to an overdose of a sedative. The boy's mother phoned the dentist after her passed following his dentist appointment, Dagblad van het Noorden reports. The dentist's assistant referred her to their GP and the boy ended up in the UMC Groningen emergency room, babbling and hallucinating, hours later. The disciplinary committee found that the dentist acted "highly irresponsibly", according to the newspaper. She was inexperienced and did not seem to know the guidelines of using the sedative in question - nasal midazolam. She also did not respond well when the boy's mother called about her son being ill.