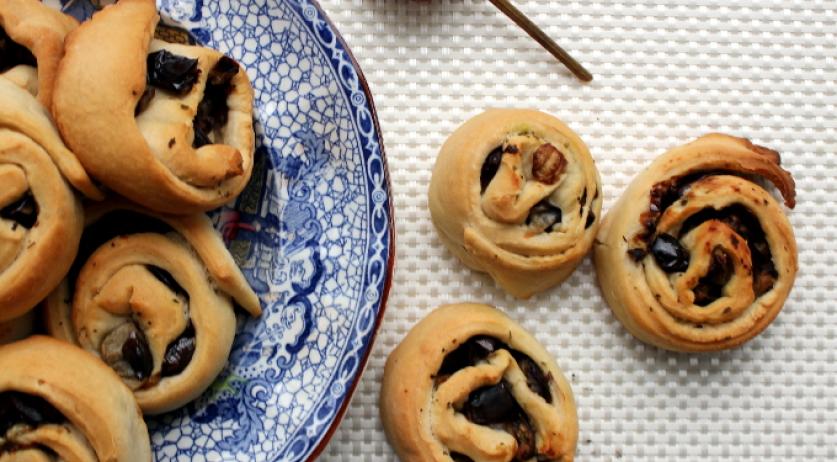 All the talk in the news lately about bacon being declared "carcinogenic" by the World Health Organization, not to mention Dutch recommendations that people cut back on eating meat altogether, led Guys Love Cooking to post something for the vegetable lovers in this installment of our weekly collaboration. In the last couple of weeks much has been said about processed meat and how badly it can affect our health, with the WHO saying an overwhelming amount of evidence links processed meat to cancer. I am Italian, and this news made the headlines for a few days back home in the land of Parma ham and San Daniele prosciutto. Panicked households were looking for answers; politicians as well as TV commentators were trying to reassure the masses. One thing many wanted to avoid was changing how people perceive meat, like sausages. A similar thing also happened in the UK, where the processed meat industry is worth billions. Does the statement from the WHO really means that we should no longer eat that type of meat? Not quite. The recommended portion are pretty reasonable, and everyone knew that having sausages or ham daily was not good. So no big surprise there. I don’t think we will be changing our eating habits or recipes because of that. We will continue having the same approach we always have: moderation! But with this in mind we are going vegan today. This is a perfect nibble for a party, or as an aperitif. Also ideal as comfort food. Italian vegan recipe site Vegan Blog served as the inspiration for this recipe.

Pour the water into a large bowl. Combine olive oil and salt, then mix the flour with dry yeast, a little at a time. Stir first with a fork, then with your hands. Knead well and let rise in the bowl covered with a cloth for at least three hours. Meanwhile, cut the eggplant into cubes and toss in a pan with two tablespoons of oil. Cook until it becomes soft and golden. Add salt and pepper. Once risen, roll out the dough on a floured cutting board. Stretch with hand or use a rolling pin. Form a large rectangle. Oil the surface lightly and distribute the diced eggplant over the entire surface. Dust with oregano. Roll starting from the long side. Cut into slices of 2-3 cm, and put them on a baking sheet. Let them rise for 1/2 hour and bake at 200 degrees Celsius (400F) for about 20 minutes. Eat warm or freeze them if you have any left, they will be as good as fresh once defrost.