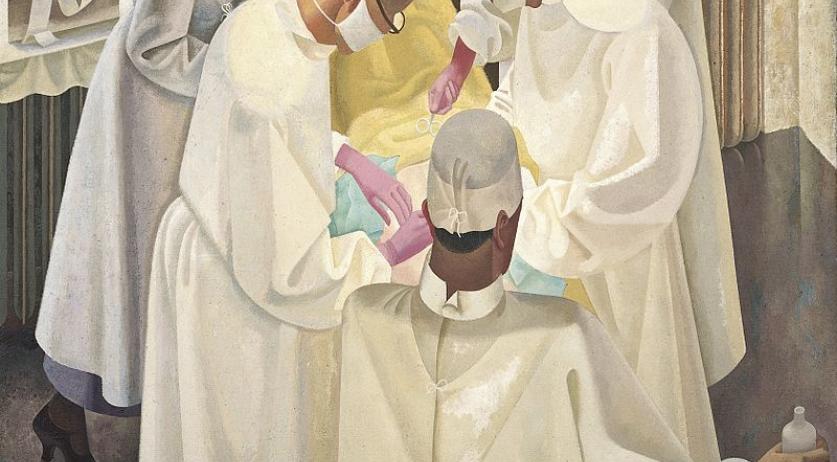 Doctors at UMC Groningen have successfully performed an extraordinary double transplant operation - they transplanted both a small intestine and abdominal wall in one operation. This is the first abdominal transplant ever to be done in the Netherlands ant the Eurotransplant region - the group of 8 countries that collaborate in the distribution of organs, broadcaster NOS reports. The double transplant operation was done on a 25 year old patient six months ago. The transplant lasted 10 hours and had a team of 19 doctors and nurses working on it. The success of the surgery is only now announced as the greatest risk of rejection has passed. The abdominal wall and small intestine came from the same donor to minimize the risk of rejection. The patient, 25 year old Taetske Linting, suffers from Chron's disease, a chronic inflammatory disease of the intestine. Five years ago her small intestine had to be removed and since then she had to be fed through an IV. This process took about 12 hours a day. Many of the patients who are treated in this way eventually have to undergo a small intestine transplant. Small intestine transplants carry a high risk of rejections and half of the patients die within ten years. Six months after the surgery, Linting has increased her weight from 44 kilograms to 64 kg. "I did not participate in real life, everything was marked by feeding. Now I can enjoy eating again. I do that a lot", she said to NOS.