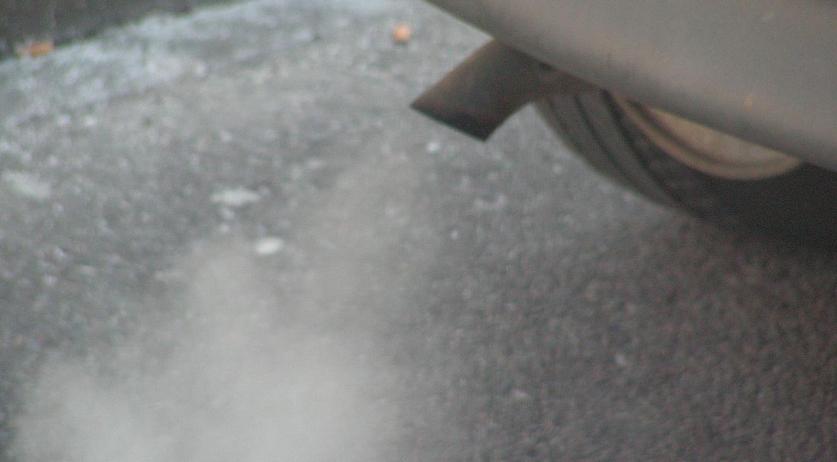 Netherlands adopts lax diesel emissions rules after voting against them

After the so-called Volkswagen diesel scandal the European Commission has agreed to start using the Real Driving Emission test, which tests diesel vehicles' emissions in practice. In a rather controversial move, the Commission also decided to allow new diesel cars more than twice the allowable nitrogen emissions during the first years of the test's implementation. The Netherlands was firmly against this proposal, but the majority voted for and the proposal was adopted, the Ministry of Infrastructure and Environment announced on Thursday. The initial proposal was to speed up the transition from roller conveyors tests to RDE tests in two steps: In 2017 new diesel cars would be allowed to exceed the nitrogen emissions level by 60 percent - a conformity factor of 1.5 and from 2018 by 18 percent - a conformity factor of 1.8. The Netherlands found this proposal not ambitious enough, but a good first step. This proposal was then weakened, and adopted. The new agreements are that effective September 1st 2017 new diesel cars are allowed to exceed emission levels by 110 percent - conformity factor of 2.1, and from September 1st 2020 by 50 percent, conformity factor of 1.5   The Commission released a statement saying that the differences in test results will be allowed due to the "technical limits to improving the real world emission performance of currently produced diesel cars in the short term", British newspaper Business Reporter reports. "This is a shockingly cynical move. Car manufacturers have failed to hit air pollution limits on diesel cars and instead of trying to sort the problem, they have been told 'that's alright, we'll just lower the bar'", Alan Andrews, lawyer to environmental group Client Earth, said to the newspaper. "It is appalling that the interests of car companies are being put above people's health."