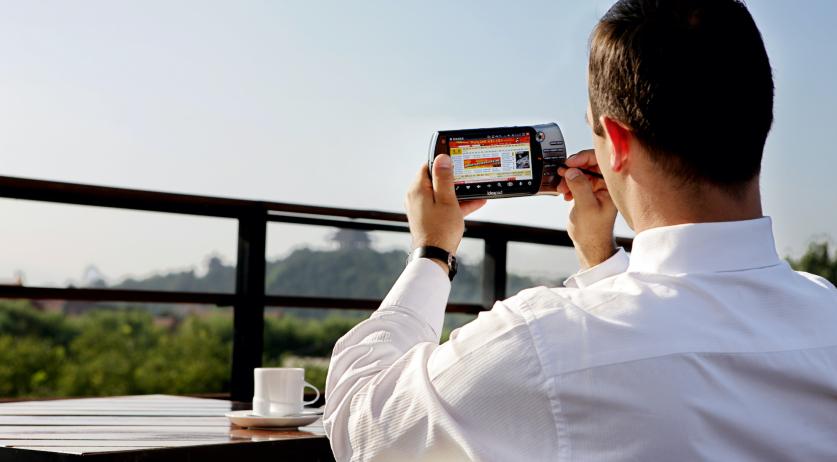 Members of European Parliament voted to guarantee equal internet access across all websites, and put an end to roaming charges for mobile calls and data use across the European Union. Fees charged to mobile customers in the EU, Iceland, Liechtenstein and Norway that take place when they are in another EU market will be banned from June 15, 2017. The ban will be phased in beginning with a few maximum charges set to begin April 30, 2016. Charges will be capped at five cents per minute for calls, two cents per text message and five cents per mobile internet megabyte used out of market. "Thanks to this agreement, Europe will also become the only region in world which legally guarantees open internet and net neutrality," said rapporteur Pilar del Castillo in the debate before the vote. "The principle of net neutrality will be applied directly in the 28 member states. It also ensures that we will not have a two-speed internet." At the same time, the approved roaming plan is substantially different from a plan proposed earlier by EU member states. That plan limited no-fee roaming data to five megabytes daily, or roughly the equivalent to the data needed to listen to Bohemian Rhapsody on Spotify. "We have eliminated a type of tax on people who live in the EU and we have eliminated a barrier to small companies and institutions accessing the single market," Spanish MEP Vera del Castillo, of the European People’s Party, told RTE News. "This vote will mean that people no longer have to worry about huge bills when they return home from holidays," UK Labor Party MEP Theresa Griffin said.