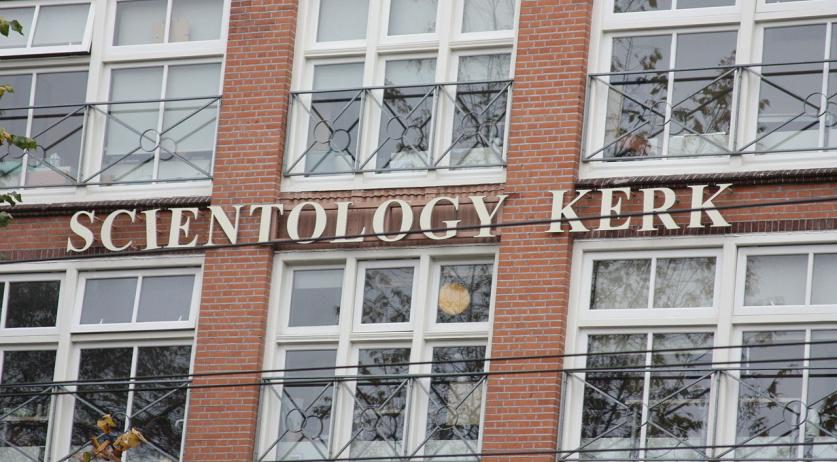 The Dutch branch of the Church of Scientology has lost its tax status as "public welfare institution", and the tax benefits that go along with it, in a ruling made by the court in The Hague on Wednesday.  The court decided that the sales of the Church's expensive courses and therapy sessions are clearly aimed at making a profit, and thus it does not belong on the tax authorities' charity list. Scientologists believe that there are two major divisions of the mind - the reactive mind and the analytical mind, according to Wikipedia. The reactive mind stores painful and debilitating images, "engrams", that move people further away from their true identity. The Church promises believers that they can get rid of these engrams with special techniques and eventually achieve a "clear" state - a sort of super human with a clear mind. The Church offers courses and therapy sessions to work towards this "clear" state, and these quickly cost thousands of euros. The court ruled that these courses cost significantly more than commercial educational institutions' average school fees. "If providers on the secular education market had similar prices, prospective students would experience it as prices for top education by top teachers in prime locations." The court finds the prices to be very commercial. According to the court, Scientology consciously seeks profits to fill its purse and was able to build "substantial wealth" like this. The Church can still appeal against this ruling, but it is not yet clear if they will. A spokesperson called the judge's ruling "discrimination based on religious beliefs". This ruling puts a provisional end to a long ongoing process that started in the Amsterdam Court two years ago, according to newspaper Trouw.  Back then the court ruled that the Church of Scientology does not have a commercial character because it gave courses and therapy sessions to poor Scientologists as gifts. The Supreme Court questioned this ruling late last year, also being concerned about the prices Scientology charges.