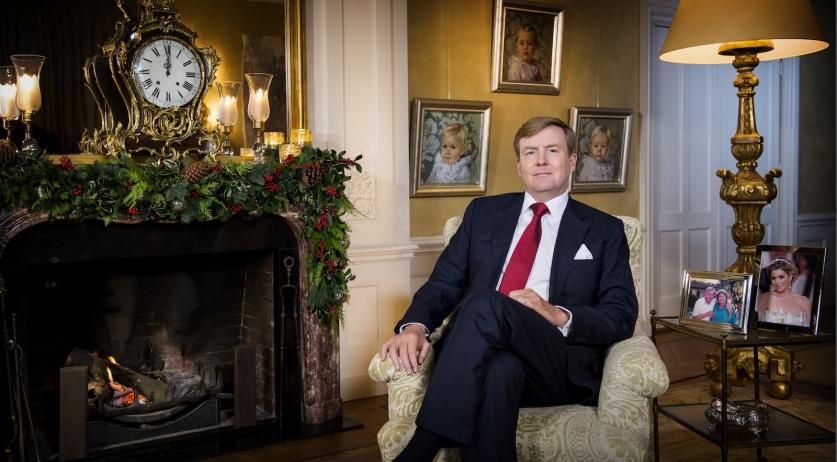 King Willem-Alexander and Minister Bert Koenders of Foreign Affairs will broach the topic of the human rights situation in China during the Royal Couple's state visit to the country at the end of this month. Koenders will accompany the Royal couple on their state visit and will also lead a broad trade mission while there. The Netherlands has recently spoken with China on protecting human rights several times. A Chinese delegation headed by the special representative for human rights, with representatives from the Communist Party, the People's Congress and the Ministry of Public Security, visited the Netherlands early this month. During the two-day consultation in The Hague and Amsterdam, the situation in both countries were "openly and critically" discussed. "The broad relationship that exists between the Netherlands and China offers the opportunity to talk extensively and candidly about these kinds of issues", according to Koenders. The delegations agreed to meet again on this issue in the future, likely in China. Koenders also discussed the matter with his Chinese counterpart Wang Yi while visiting Beijing in June. Wang Yi stated that China would be open to the next human rights consultation within a few months. "The last human rights consultation between the Netherlands and China was in December 2013, so it was high time for a followup", the Minister said.