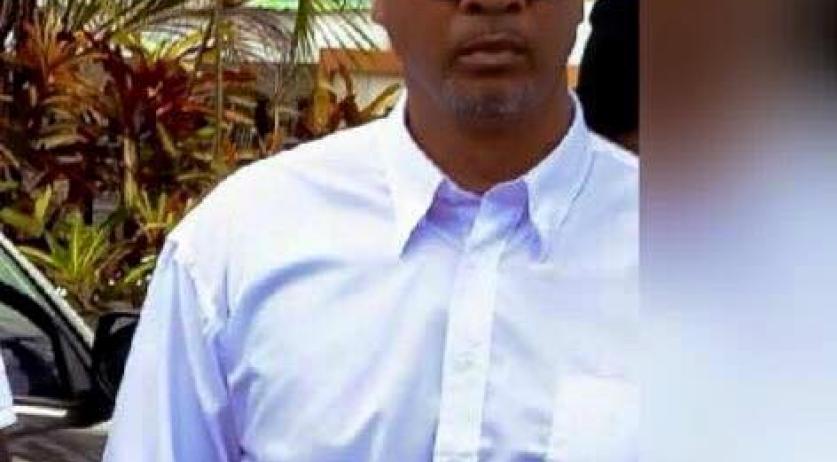 The leader of the motorcycle gang No Surrender's Amsterdam branch, Brian Dalfour, was found killed in a small house in a remote part of Noord-Brabant, the gang announced on Facebook. Police arrested a 39-year-old Belgian man and an unidentified 46-year-old man with no fixed address in connection with the murders of Dalfour and Muljaim Nadzak, 34, from Macedonia. The Belgian suspect was dropped off anonymously at a hospital in Oosterhout after suffering either stab wounds or gunshot wounds, police said in a statement on Saturday. He was placed into custody on Thursday. The older suspect was found Wednesday on Merodelaan in Breda suffering from injuries similar to those from gun violence. Authorities arrested him on Saturday. Both victims were found killed on Thursday inside a small vacation home on a sparsely populated polder between Hoge Zwaluwe and Drimmelen. A so-called large scale investigative team of 25 was assigned to the criminal case. "Our sympathy goes out to his family and relatives and we wish them good luck with this great loss," No Surrender Amsterdam said in a statement on Facebook. "Rest in peace, brother." Convicted of a manslaughter linked to drug trafficking two decades ago, 47-year-old Brian Dalfour was associated with multiple high-profile criminals, including Gwenette Martha, the Parool reported. Martha himself was assassinated in 2014. Dalfour was arrested on August 30, 2014, for possession of multiple firearms and a stolen car. Prosecutors were unable to convict him of plotting a violent crime, and Dalfour was released from jail the following spring. Nadzak was acquitted in court of the 2013 murder of a marijuana dealer in Oosterwolde, Friesland. Henk Eker, 51, was beaten up and shot twice on January 9, 2013. He died in his stepson's arms a day later. Investigators told the court they thought Nadzak and accomplice Danilo S. shot him after first trying to rip-off Eker with counterfeit money. Nadzak landed on the national most wanted list after the murder, AD reported. The prosecution wanted the two suspects sent to prison for 12 years, the Parool reported. Both Nadzak and S. claimed innocence, saying it was Eker's friend that drew a gun, pistol-whipped Nadzak at the back of his head, before firing shots. Nadzak and S. claim they were unaware most of the 300 thousand euro they brought with them that day for a drug purchase was counterfeit.