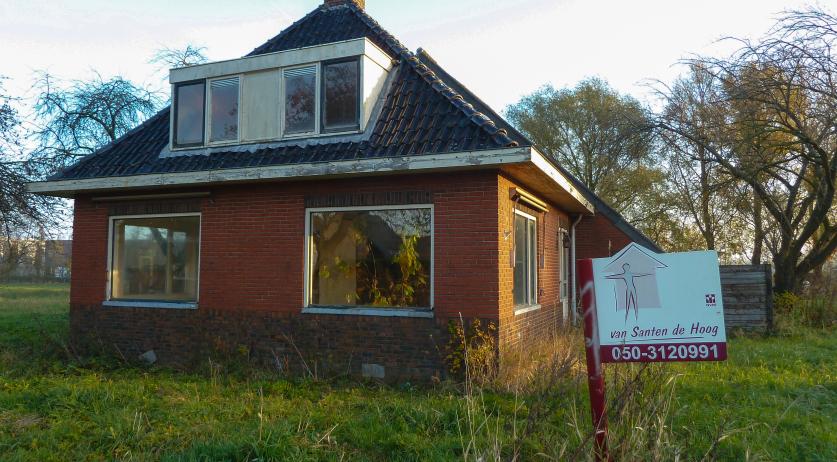 Existing home sale prices rose by 2.5 percent in August compared to a year earlier, according to Statistics Netherlands (CBS). The growth remained relatively flat compared to last month. As the economic crisis continued, home sale prices in the Netherlands hit a low point in June 2013, and have been on an upward trend since then. Compared to that month, existing home prices were roughly 5.7 percent higher, the CBS wrote based on data from the Land Registry. Prices are still down 17 percent compared to August 2008, when housing prices peaked. Still, there was a near 29-percent increase in sales over a year ago, with 15,863 homes sold. In the first eight months of 2015, 109,534 homes were sold, almost 23 percent more than a year earlier.