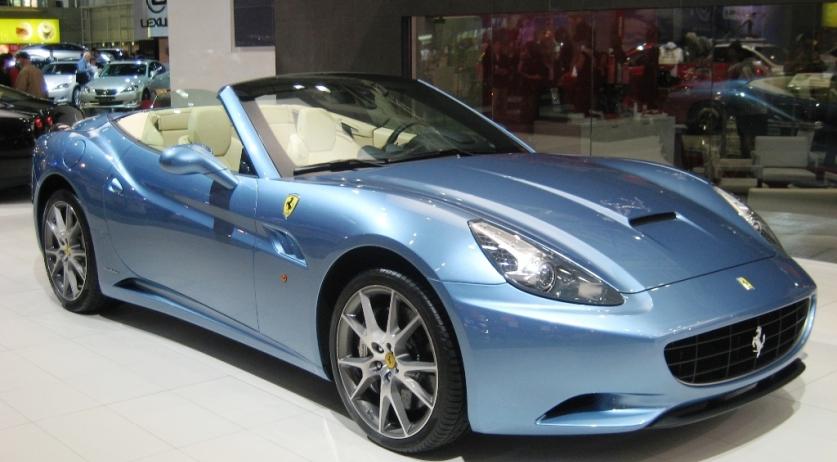 In May last year the tax authorities established a new team of tax inspectors to keep an eye on the income tax of multi-millionaires in the Netherlands. The team consists of ten inspectors focusing on the about two thousand people in the country that are worth more than 25 million euros. This was revealed in the Tax Authorities' interim report which was released this week, NU reports. The team, called the Very Wealthy Persons Team, has scrutinized 80 multi-millionaires since it was established. The team will be active until next year at least. Then the effectiveness will be assessed and a decision will be made on whether or not to continue. This team was established on the advice of the OECD - a cooperative organization to which most, mainly prosperous western, countries belong to. The organization believes that such a team will bring in millions in additional tax revenues.