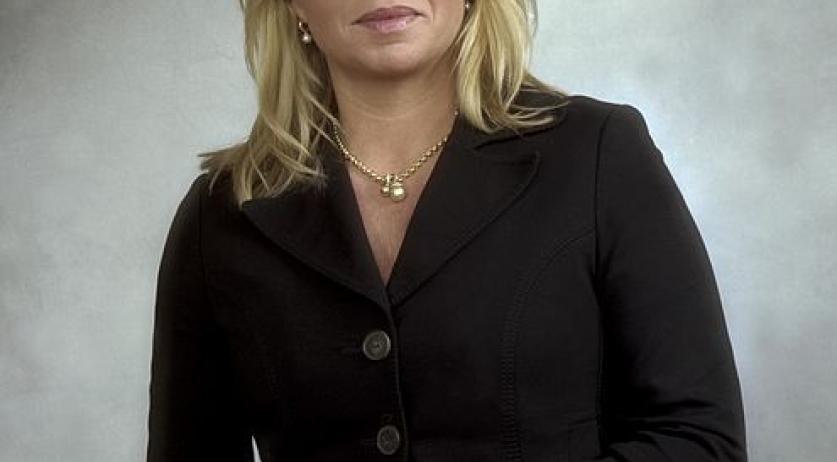 It seems that Defense Minister Jeanine Hennis-Plasschaert misinformed the Tweede Kamer, lower house of parliament, about protective measures taken in the 80's surrounding the use of the carcinogenic weapon cleaner PX-10, EenVandaag reports. In October last year, the Hennis told the Kamer that the Ministry of Defense started taking protective measures for personnel working with the benzine-containing weapon cleaner in 1981. A document from 1986 obtained by EenVandag through the Freedom of Information Act, however, shows that no protective measures were in place. The document is a report from August 1986, which was drawn up by Defense's company security center. It is a major investigation into working with PX-10 aboard 20 ships. According to EenVandaag, the report states that there was no occupational health during the work - there were no gloves, no chemical goggles and no aprons. There were also no safety measures in the texts of the commander's order book or chemistry card. The D66 and SP now want answers from the Minister. "Minister Hennis claims that Defense took protective measures from 1981. Your disclosure shows that nothing had been done in 1986. This is in direct contraction with one another." SP parliamentarian Jasper van Dijk said to the program. "If it turns out that she evidently misinformed the Kamer, it will become very difficult for her to retain her position."