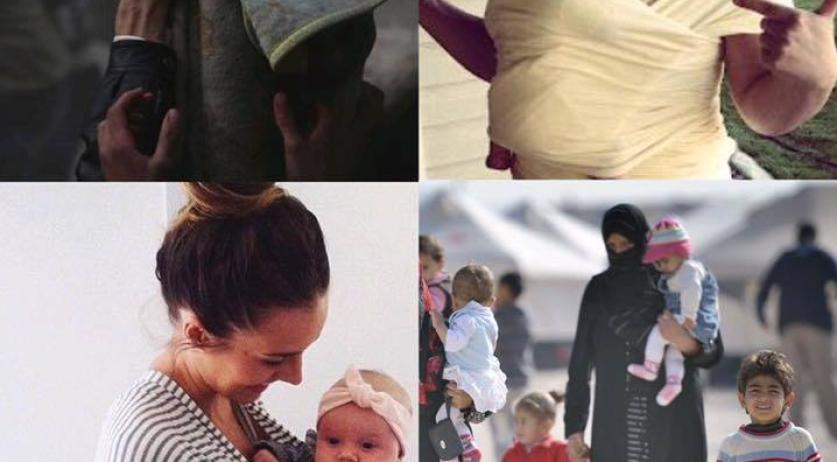 More and more Dutch people are opening their hearts to refugees and offering help where they can. The central agency for asylum seekers in the Netherlands, the COA, have so many volunteers reporting that they can hardly keep up. Telephone operators at the COA are so overwhelmed that the agency has asked people to rather report via an online contact form, instead of calling, NOS reports. "The waiting time is too long", a spokesperson said to the broadcaster. "And it would be a shame if people's ideas just lie there and aren't heard." Refugee foundation Vluchtelingenwerk currently have about 8 thousand volunteers registered with them. That's about as much as when the war in Yugoslavia led to a record number of volunteers in the 90's. When the temporary asylum centers opened in the IJsselhallen in Zwolle this summer, about 400 volunteers showed up offering, for example, to run errands or provide a meal. Private initiatives are also popping up. A Facebook campaign called "Because We Carry" is collecting baby slings to donate to the many refugees on the Greek island of Lesbos. "Here mothers have to walk 70 kilometers with their young children to get help. That's hard if you're already exhausted after the boat trip, but it's even harder if you're also carrying children in your arms." Another popular initiative on Facebook is the page "Ik ben een gastgezin voor een vluchteling", or "I am a hos family for a refugee" in English. More than 15 thousand people have already reported on this page. The term "host family" in the group name does not mean that the people are taking in refugees, but instead offering support and help with the asylum application process.