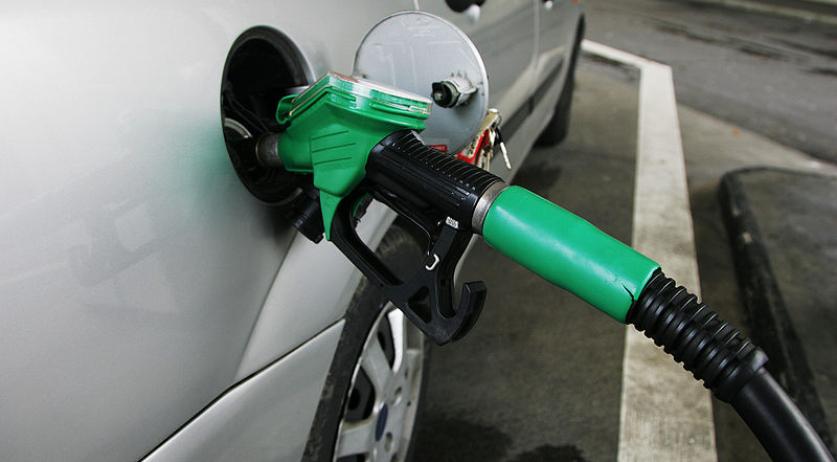 The low oil prices can finally be noticed at filling stations, though the price decline is slower for petrol than for diesel. Since the first week in July, diesel prices have fallen nearly 8.5 percent, while petrol prices fell less than six percent. Concerns about the growth of the world economy, including the energy demand, has put pressure on oil prices this summer, Z24 reports. Since the start of July, the price for a barrel of North Sea oil has dropped about 20 dollars. This decline in crude oil prices is also noticeable at filling stations. On July 1st, the average price for a liter of petrol was 1.65 euros. By August 17th, this price had dropped to 1.59 euros. This price is still well above the lowest average price for petrol of the year - 1.46 euros per liter at the end of January. The diesel price dropped from 1.30 euros per liter on July 1st, to 1.19 euros per liter on August 17th. This is about equal to the lowest average price this year - 1.18 euros on January 17th. According to oil analyst Quirijn Mulder, the petrol price dropping slower than the diesel price can partly be attributed to a summer effect during the holiday season. The demand for petrol in the United States is extra high due to the low price and it can not be met by local refineries. As a result the Americans imported extra petrol from Europe, which made the availability less on the European market and affected the price. The impact of taxes on petrol in the Netherlands is also higher than that on diesel. About 64 percent of the Dutch petrol price consist of VAT and excised duties, compared to 56 percent for diesel.