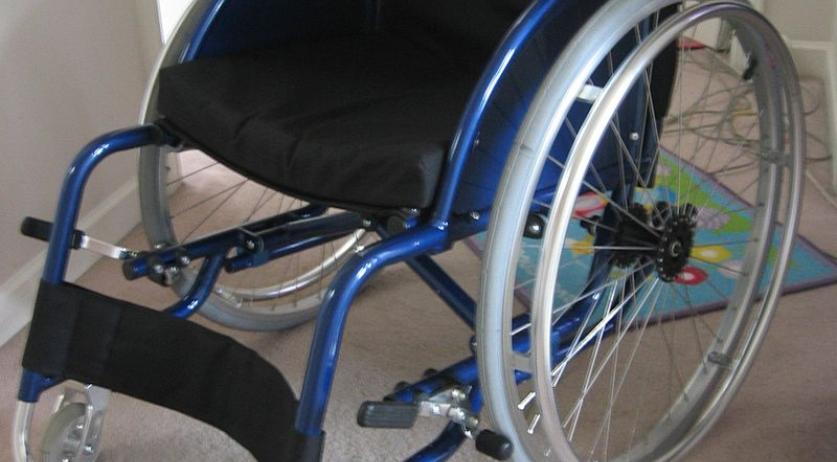 Around 150 thousand people are receiving occupational disability benefits in the Netherlands while they are actually able to go back to work, mainly due to a lack of reassessment. Most occupationally disabled people do not see a insurance doctor for years, while many recover during that time. This is according to Novag, the union for insurance physicians that work for benefits agency UWV, Trouw reports. NVVG, the Dutch association of insurance physicians, agrees. According to Wim van Pelt, insurance doctor and Novag president, one in five of the occupationally disabled people are able to go back to work. Currently more than 800 thousand people are receiving some form of disability benefit. The UWV will perform a total of 32 thousand reassessments this year. "Far too little", Van Pelt said to Trouw. This could lead to a person who received surgery, then recovered and is fit to work half a year later, receiving a benefit for 10 years. The law for occupational disability benefits changed in 2004. It now has two categories. The "Return to Work Partially Occupationally Disabled" or WGA for people who temporarily can not work, and the "Income Provision Completely Occupationally Disabled" or IVA for people who will never be able to work again. The Ministry of Social Affairs commissioned research company Ape to do an investigation into the large group of people receiving WGA benefits. According to the newspaper, Ape found that 58 percent of the people on this benefit have a positive recovery prognosis in the short or long term, and that 28 percent recover completely. Yet they rarely go back to work. The Tweede Kamer, lower house of parliament, will be handling a proposal on a periodic reassessment on September 28th. The proposal was submitted by VVD parliamentarian Anoushka Schut-Welkzijn. "Once you end up in the WGA, you do not come out", she said to the newspaper. "The WGA is an end station, while it should be a way station."