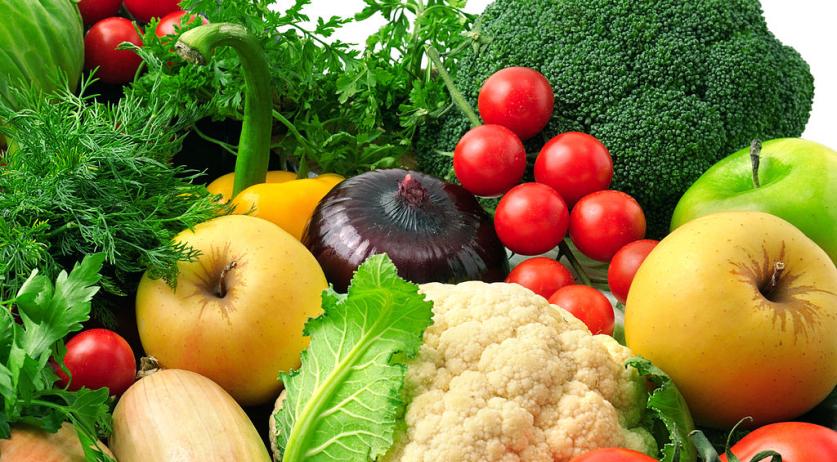 People who eat five portions of fruit and vegetables every day have a lower risk of getting oral cancer than people who do not eat enough fruit and vegetables. This is according to two separate studies that analyzed data on 120 thousand Dutch people between the ages of 55 and 69 years old, the Telegraaf reports. The people were followed from 1986. The Dutch study was a collaboration between the University of Maastricht, Maastricht UMC+ and TNO Leiden, led by Doctor Leo Schouten. The results of this study shows that eating plenty of fruits and vegetables reduces the risk of various types of head and neck cancer, most strongly when it comes to oral cancer. In the Netherlands head-and-neck cancer is the 7th most common cancer in men and the 9th most common in women. Head-and-neck cancer includes oral cavity cancer, throat cancer and larynx cancer. With more than 1 thousand new cases a year, oral cavity cancer is the most common type of head and neck cancer in the Netherlands. In 2004 a total of 345 new cases of oral cancer was diagnosed in women, in 2014 this number was up to 505. In men it was 532 new cases in 2004 and 617 last year. The latest food consumption survey revealed that only 6 percent of men and 10 percent of women eat the recommended daily amount of fruit. Only 5 percent of all men and women eat enough vegetables. The World Cancer Research Fund recommends that five portions of fruit and vegetables be eaten every day - a portion is approximately the amount that will fit in your hand. All fruits and vegetables count towards the five daily portions, including fresh, dried, frozen, canned and juiced.