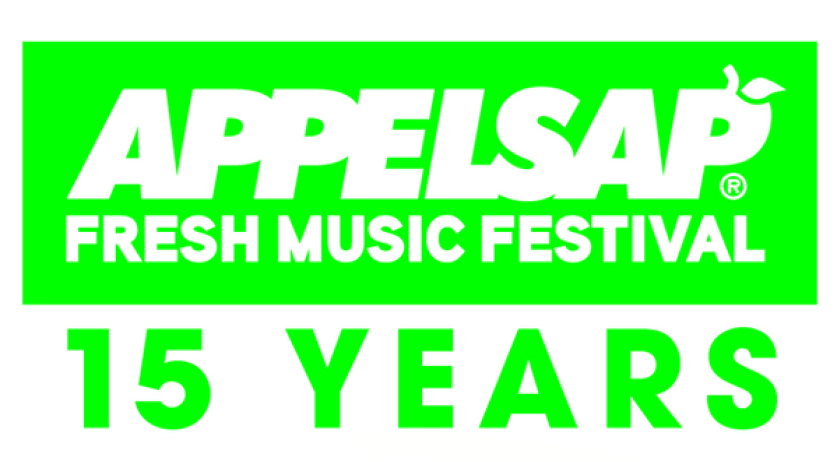 The court in Amsterdam ruled on Wednesday that hip-hop festival Appelsap will be allowed to take place in the Flevopark on Saturday. The lawsuit against the permit for the festival was filed by the association Vrienden van het Felvopark, Friends of the Flevopark in English. During a so-called preliminary injunction on Wednesday morning, the court stated that it sees no reason for the refusal of the permit because the noise level is limited and plenty of research was done on the degradation of flora and fauna in the park, Het Parool reports. The festival will thus happen as scheduled. District Oost gave Applesap the green light on July 23rd. The hip-hop festival has been taking place in Amsterdam every year since 2000. It is usually held in the Oosterpark, but as that park is currently being renovated, the festival will be happening in Flevopark this year. Goos van der Sijde, president of the association Vrienden van het Flevopark, told the nwespaper that they are disappointed by the ruling. "This is a major setback. We had expected more of the court." Earlier Van der Sijde told Het Parool that the association doesn't have anything against the festival itself, but against the idea of a large festival in the park. "The protection plan has no place for large festivals. The district says that an exception is made just this once, but we are afraid that this is the prelude to many more large festivals." Appelsap co-organizer Joris Methorst is relieved by the ruling. "We are extremely pleased and although we had confidence in a good outcome, this short day was very stressful." The festival being cancelled would not only have resulted in 15 thousand disappointed fans, but also in bankruptcy for Appelsap. Appelsap started constructing the festival in the park on Tuesday. "We are very excited, we want to create a wonderful party for Amsterdam and the neighborhood."