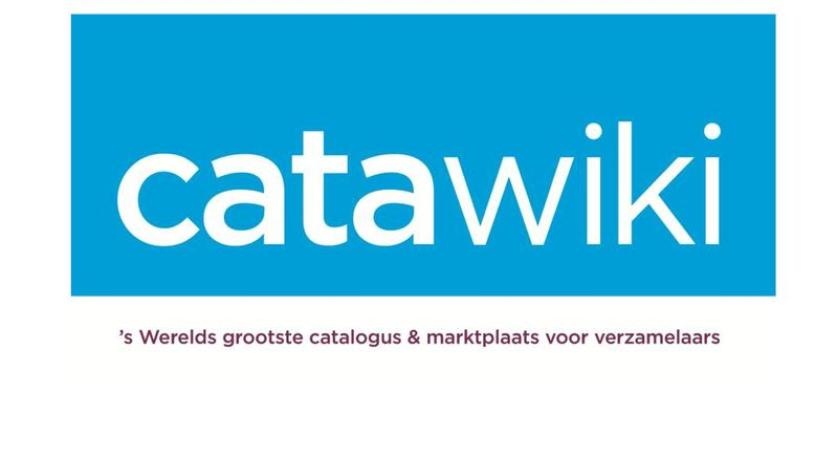 Catawiki has received a total of 75 million euros in investments, the Dutch auction site announced on Wednesday. Investors include investment fund Noord Nederland, Lead Edge Partners, Accel Partners and a number of media entrepreneurs including Willem Sijthoff, NU reports. The company's plans for the money include taking on more staff and boosting international growth. Catawiki was established in 2008. It is an online auction site for unique objects that offers products after they were checked by auctioneers. The site is very popular among collectors and attracts more than 8 million visitors a year. Outside of the Netherlands, Catawiki is also active in France and Spain, among others. The company is currently working on secure sites for China.