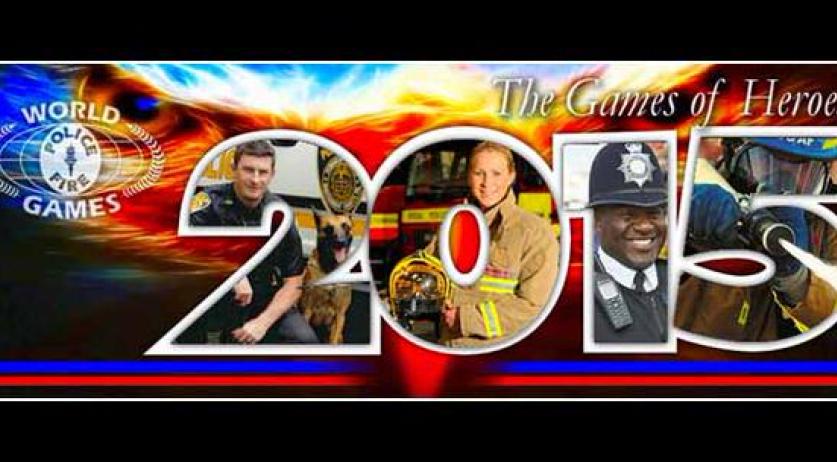 Rotterdam will be hosting the World Police and Fire Games in 2021. During this event employees of the police, fire department, customs and the prison system from around the world participate in 63 different sports tournaments. The world federation of the Games awarded Rotterdam the opportunity to host the event on Thursday night, RTV Rijnmond reports. When choosing a host city, the 18 member federation looks at, among other things, what sports venues are available and what else a city can offer. The biennial World Police and Fire Games were created 30 years ago with the aim to bring police officers, firefighters and other security employees together. "They often work together under difficult circumstances, but have little opportunity to talk about what they experience. They can share their thoughts during the sporting event." Wim de Rooij of the Foundation WPFC Rotterdam told RTV Rijnmond. Foundation WPFG Rotterdam expects about 10 thousand participants. The event will cost around 9 million euros. The city of Rotterdam has given 1 million euros for the event, the rest still has to be collected. Sports alderman Adriaan Visser believes that the event will also boost the Rotterdam economy. "It is an event that can measure up to many other major events. Many participants and family members come along. That's tens of thousands of visitors." According to him, it is also an excellent opportunity to show that Rotterdam is able to organize such a big event. This year's World Police and Fire Games are held from June 26th to July 5th in Fairfax, Virgina in the United states. The Dutch team that will be competing consists of 44 Dutch police officers and firefighters.