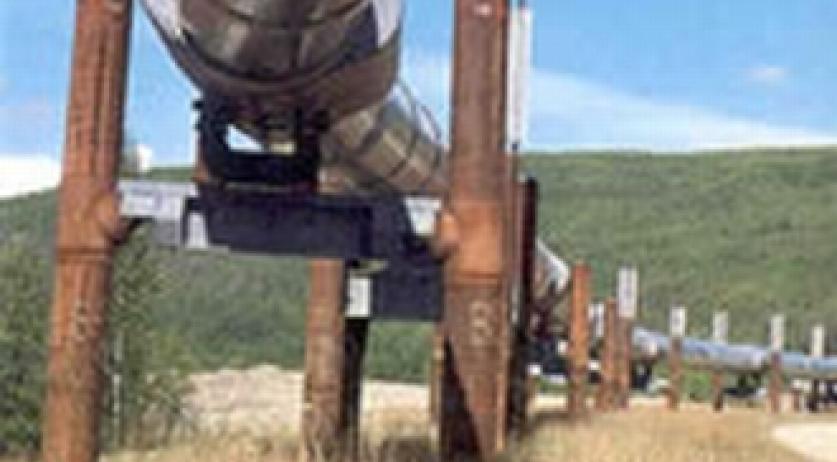 Gerald Schotman, director of the Nederlandse Aardolie Maatschappij, is busy with the earthquakes and damage caused by gas extraction "day and night". But he believes that the risks related to gas extraction are acceptable. Schotman said this in an interview with the Volkskrant on Friday, NU reports. "Some situations are appalling", he said about the earthquakes and damage caused by them. "People who have have all kinds of problems and then are also confronted with earthquakes. That touches me." But the company sees no reason to reduce gas extraction itself. "It would not be good if we cut the budget of the government on our own initiative", Schotman said. Earlier this week the government decided to reduce 2015's cap on gas extraction from 39.4 billion cubic meters to 30 billion cubic meters. The regular earthquakes in Groningen and the safety of the residents played a big role in the decision. Schotman declined to comment on this decision. "It is a political decision. The minister's balance has many grounds, of which we can see only one."