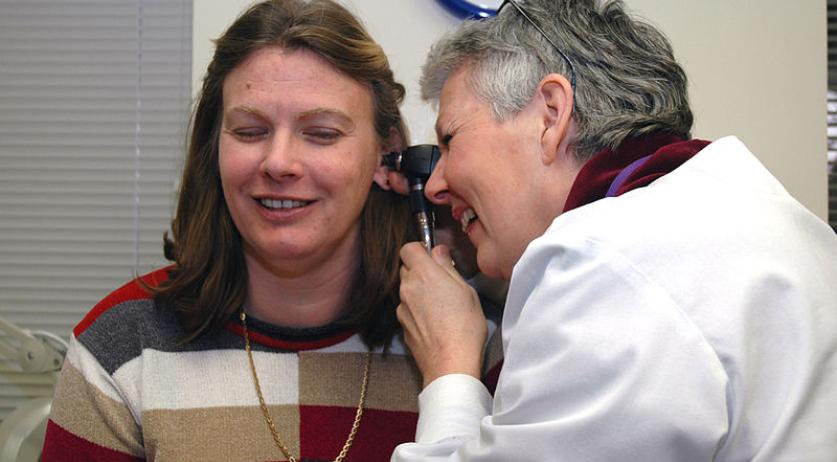 The current health care system is not sufficiently adjusted to the specific characteristics of the female body as there is too little knowledge about the health differences between men and women. This leads to incorrect diagnoses, treatments that don't work and higher health care costs. On Tuesday Minister Edith Schippers of Public Health will receive a research agenda that charts the known gender disparities in health care, NOS reports. This is the first time that these disparities are charted. The agenda, which contains figures from, among others, Statistics Netherlands, The National Public Health Compass and the Emancipation Monitor 2014, is the initiative of the Alliance Gender and Health, which was established by the women network WOMEN Inc. last year. The agenda was set up by ZONMW, an institute that promotes and funds research in healthcare, and a group of experts. With this agenda, WOMEN Inc. wants to convince Minister Schippers to create a National Program Gender and Health. This program should ensure that the existing knowledge about the health differences between men and women are used by doctors. More research should also be done to lead to more knowledge about health disparities. On average, women live 3.6 years longer than men. Women are 50 percent lest often addicted to drugs and die 25 percent less because of cancer. This is the positive available information on the disparities between men and women. On the negative side, the healthy life expectancy for women is more than a year shorter than that of men. Women will suffer from chronic illnesses more than six years earlier than men. With the exclusion of pregnancy and childbirth, the number of hospitalizations for women is 10 percent higher. Women have a higher absenteeism due to illness and are more often unable to work. All kinds of mental disorders also occur about 50 percent more in women. Women more often suffer from a long-term condition. Women die more often from heart disease than men. Women go to the doctor more often and take far more medicines. These medicines are generally tested on healthy men as it is difficult to test drugs on women due to the changing hormone levels through menstrual cycles. This means that medicines often have more side effects on women. This leads to significant higher healthcare costs for women than men. A total of 55.2 percent of the total healthcare expenditure is spent by women.