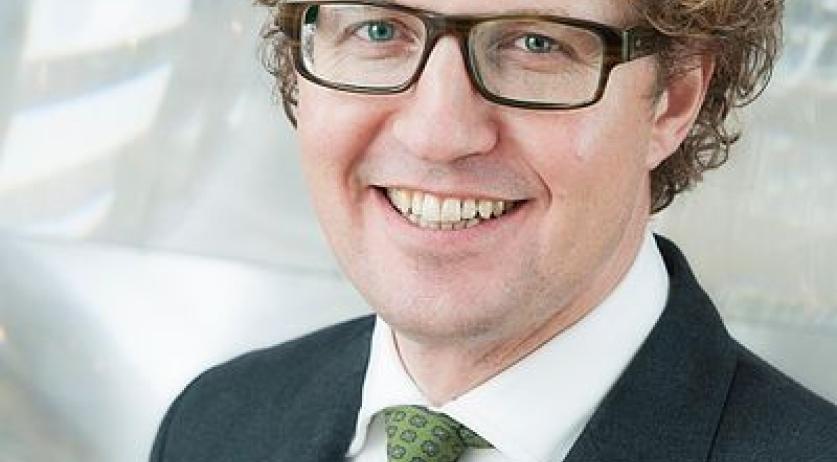 Editors are urging State Secretary Sander Dekker of Media to stop unfair competition in public broadcasting, referring to the Nederlandse Publieke Omroep's plans to focus completely on digital media in the coming years. A total of 53 editors, including those from Elsevier, NRC, the Persgroep and the Telegraaf, sent a letter to the Secretary of State to address the matter. Broadcaster NOS' position especially seems to worry them, Elsevier reports. They denounce the NPO's huge investments in NOS' apps and other digital initiatives. "In the battle for the audience NOS, with its apps on smartphones and tablets, has almost become the market leader, without the offer being different from the news supply of private news organizations," the letter reads. "That raises the question of where the boundaries of public news services should be." According to the editors, there is no legitimacy for funding NOS' digital news offers with tax money, Elsevier reports. The editors also argue that NOS' monopoly threatens the pluralism of journalism. According to the chief editors, activities paid for with taxpayer's money should provide "added - therefore distinctive - public value and should not distort the market" - which the editors feel the NPO's support of NOS does. The media companies are calling on Dekker to have the Authority for Consumers and Markets test whether there is indeed unfair competition and market distortion, and to take action if this is the case.