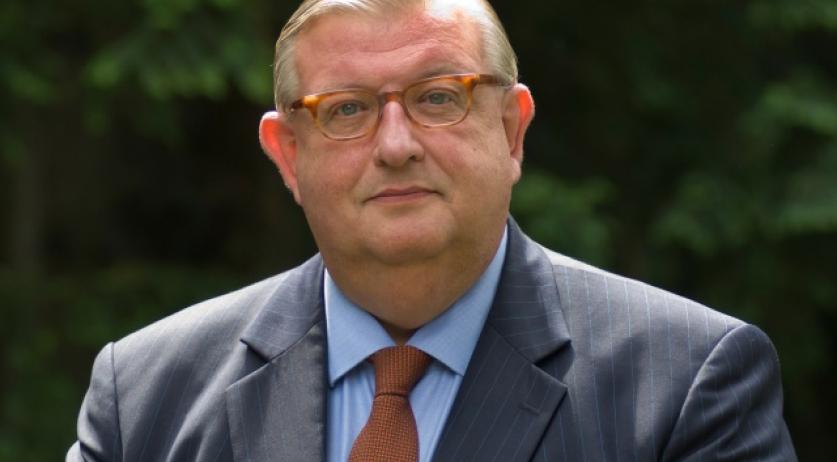 The VVD wants an electoral threshold to be established in parliamentary elections. The party is concerned about how difficult it may become to govern the Netherlands now that the politics are increasingly fragmenting.  This is according to VVD party chairman Henry Keizer in an interview with the AD. Keizer told the newspaper that the chairman of the Eerste Kamer, Senate, will have meeting on Tuesday to discuss a proposal by VVD Senate chairman Loek Hermans. Hermans wants to formulate an order for a state committee that will look into the functioning of democracy. "There will be a state committee that looks at the Senate and the electoral threshold", Keizer said. According to him Hermans has been working on gaining enough support for this proposal for 6 months. "It is not a crazy idea to do proper research into what it would mean. Other countries also have an electoral threshold." The Tweede Kamer, lower house of parliament, currently has 17 factions due to splintering parties and the absence of a threshold. Implementing a threshold would mean that fewer parties would be able to get into parliament, which will lead to more seats for medium and larger parties. This would make the formation of the Cabinet easier.