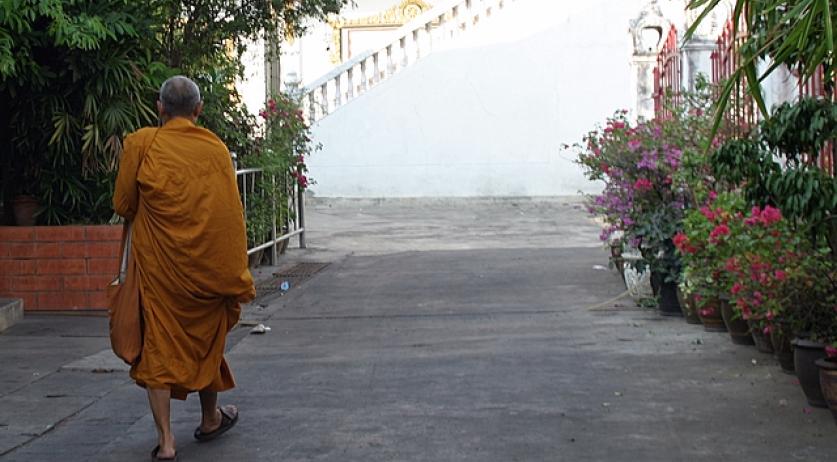 A number of Buddhist monks and teachers in the Netherlands have been sexually abusing students for decades. Victims include both men and women, some of them minors. Victims are finally coming forward to tell their story. Over the past few months broadcaster NOS, in conjunction with Buddhism scholar Rob Hogendoorn, has been speaking to some of these victims. Among these people are three men who were abused by a Thai monk. This monk arrived in the Netherlands in the 70's and worked in a temple in Waalwijk. He sexually abused young men for at least 20 years. Earlier this month a number of this Mettavihari's, who died in 2007, followers decided to talk about the years of "repeated inappropriate behavior" after decades of keeping silent. According to them, the reason they are coming forward now is that their own investigation has shown that the abuse was even larger than they thought. NOS also found two other major scandals of Buddhist teacher abusing their position of power with students. In both cases victims turned to the police, but no charges were ever filed. In a Buddhist center in Middelburg "Kelsang Chopel", the Austrian Gerhard Mattioli, harassed and sexually abused female students in the period between 2001 and 2008. In the minutes of a meeting of the Buddhist Union Netherlands, the then president talks of a "self proclaimed lama", or teacher, who "wreaked havoc in a horrible way", according to NOS. The BUN sent people to speak with the victims, but no further publicity was given to the case. At the end of 2001 Dhammawiranatha, Pierre Krul from The Hague, stepped down as monk at a monastery in Makinga, Friesland, after being confronted with the many sexual relationships he participated in with women. The victims turned to the BUN. "The stories were truly staggering, brainwashing, instigation, sexual relationships with women, but also with very young, underage girls." a board member said to NOS. According to NOS, many of these women were mentally dependent. Buddhist teacher Frank Uyttebroeck told NOS that there are also more recent cases. According to him, at least five people have come to him for help after being abused by different teachers in the past five years. Two of them were so traumatized that he had to refer them to get medical treatment. Most Buddhist organizations in the Netherlands are now considering measures to stop sexual abuse in their own circles and to offer better help to victims. The BUN told NOS that it recently sent an appeal to more than 40 affiliated centers in which they point out the importance of precautionary measures. The administration warns individual Buddhists to "orientate well and think" before they join a particular organization or teacher.