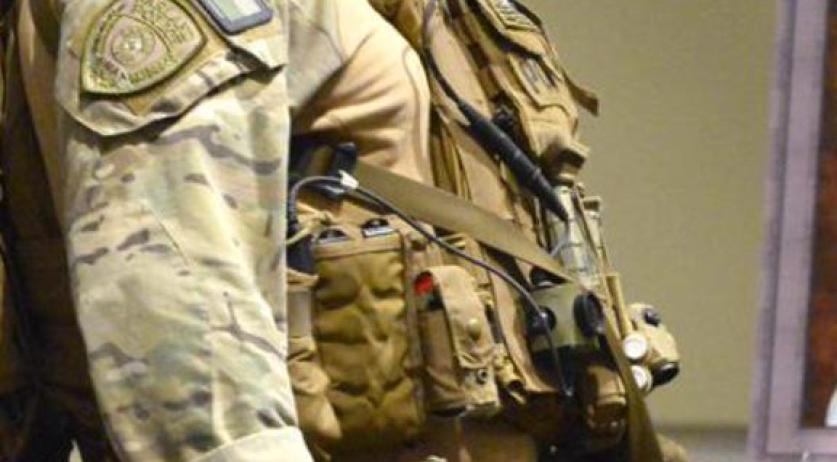 The motive behind the attack outside an event showcasing cartoons of the prophet Muhammad in Garland, Texas on Sunday, remains a mystery. The American Homeland Security Secretary Jeh Johnson said in a statement on Monday that law enforcement authorities are investigating the circumstances around the attack. It seems unlikely that PVV leader Geert Wilders, who was the keynote speaker at the event, was the target of the attack. "He is not so famous here, I wonder if they knew he was coming." said Max Abrahms, Terror Expert of the Northeastern University, AD reports. "On Twitter there were calls for an attack on the event, but not against Wilders. Had they known of his coming, then I think they would have made a lot more noise." The first of the two gunmen involved in the attack was identified as 30 year old Elton Simpson from Arizona. He has been on the FBI's radar for a while as he was previously also a suspect in a terror investigation. According to the Washington Post, the second gunmen has now been identified as Simpson's roommate, 34 year old Nadir Soofi. Both Simpson and Soofi were killed in the attack. The FBI searched the gunmen's apartment in Phoenix, Arizona. They are currently investigating the motive behind the attack as well as the circumstances surrounding it. "Whie all the facts are not in yet, last nigh'ts (Sunday, ed) attack serves as a reminder that free and protected speech, no matter how offensive to some, never justifies violence of any sort." Secretary Johnson said in his statement on the attack. He also urged the public not to misdirect anger and suspicion at people simply because of their religious faith.