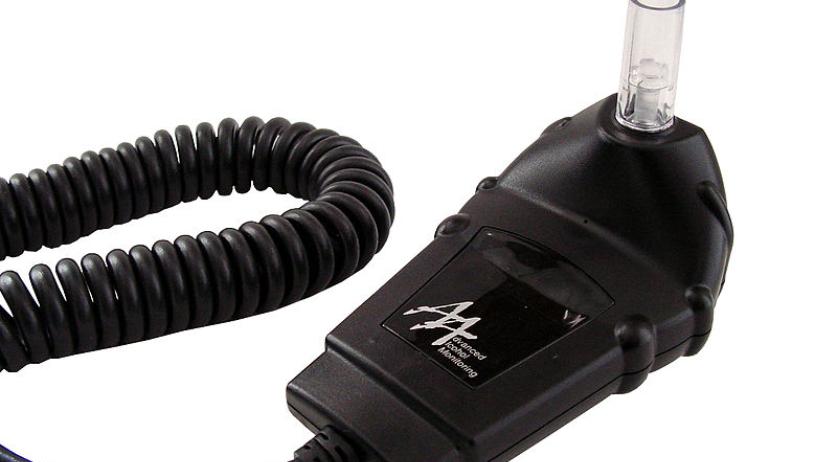 One in five has driven after too much alcohol

One in five motorists will drink too much alcohol before driving on occasion, AD reports. Similarly, twenty percent of those surveyed also believe their judgment is only impaired by four or more drinks, despite official limits equivalent to one or two drinks. Half of the surveyed motorists also feel that road rage has increased in recent years and a quarter admits having made an obscene hand gesture to a fellow road user. Dutch alcohol policy institute Stap is concerned about the survey results regarding alcohol. "This is surprisingly high. Many people know from own experience that after one beer it is difficult to stop. That is why the motto is: do not drink if you have to drive," director Wim van Dalen states. In  police alcohol checks, about two to three percent of drivers are caught for drunk driving. The percentage is slightly higher among young, novice drivers. Alcohol plays a role in about quarter of the fatal road accidents in Europe, according to AD. The number of known drunk drivers decreased sharply in recent decades, but still a small group of people persistently driving with too much alcohol in their blood, according to van Dalen. He feels that campaigns like BOB, promoting designated driver approach, has no effect on this group of people. "The role of environment is very important. Colleagues, friends or teammates have to make clear agreements: we do not drink, because we have to drive," says van Dalen.