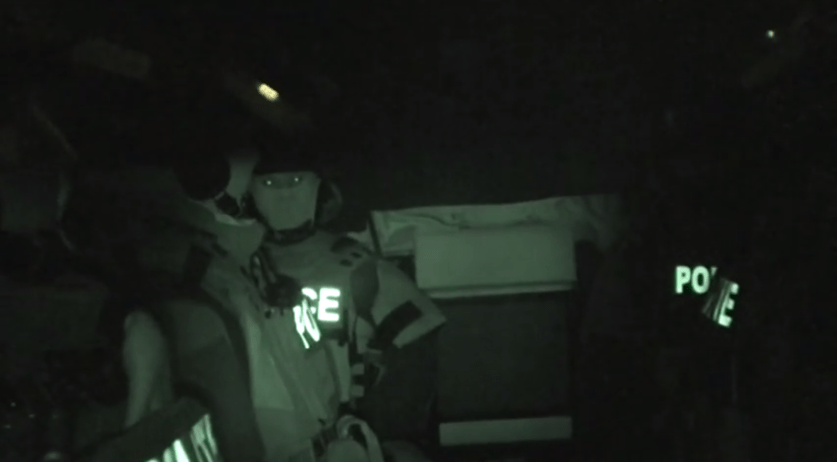 A tactical police team in the Netherlands arrested a 25-year-old man in Heemskerk, Noord-Holland, early Tuesday morning. He was suspected of stealing a car used as a getaway vehicle following the murder of an Amsterdam woman while she sat on her balcony. The BMW 320 was used as a getaway vehicle in the fatal shooting of 60-year old Turkish woman, Beyhan Demirci, on Pieter van der Werfstraat in Amsterdam Nieuw-West, police say.  Another suspect, a 22-year-old man from Beverwijk, was also detained Tuesday morning, also  suspected in the theft of the vehicle. Both suspects have a history with police, investigators say. The two were not yet implicated in Demirci's murder. She was shot on her balcony with an automatic rifle in January. Police suspect she was shot by mistake, and that her son was the real target of the assassination. The investigative team found the suspect in Heemskerk through an extensive forensic and technical analysis of the getaway car, police say. Though the car was set on fire, the forensic analysts managed to secure trace evidence that led to the suspects, the report states. https://www.youtube.com/watch?v=LwqndjR6yUA