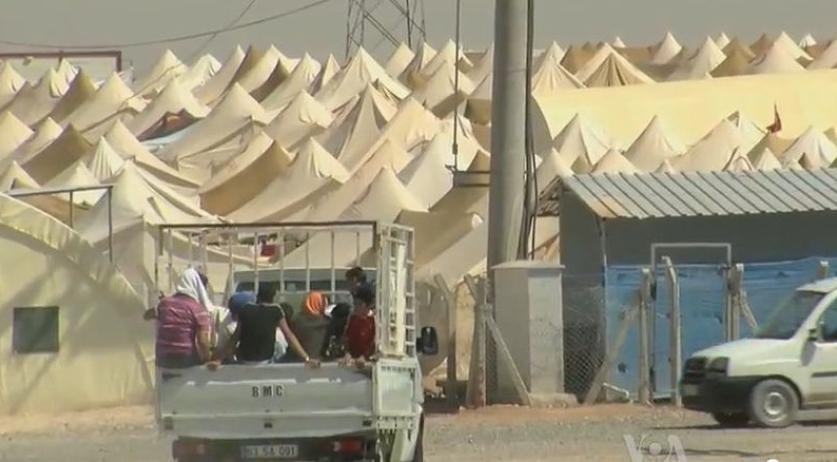 Five Dutch citizens have been arrested in Turkey for illegally trying to cross the Turkish-Syrian border, the Turkish army report on the Ministry of Defense website. It is not known whether these Dutch people are jihadists or were trying to join a terrorist organization. 92 Syrians were also arrested. The army also confiscated a large amount of contraband, including cigarettes, tobacco, various foodstuff, detergent and livestock. The Public Prosecutor and the National Coordinator for Counter-terrorism and Security have not confirmed these arrests.