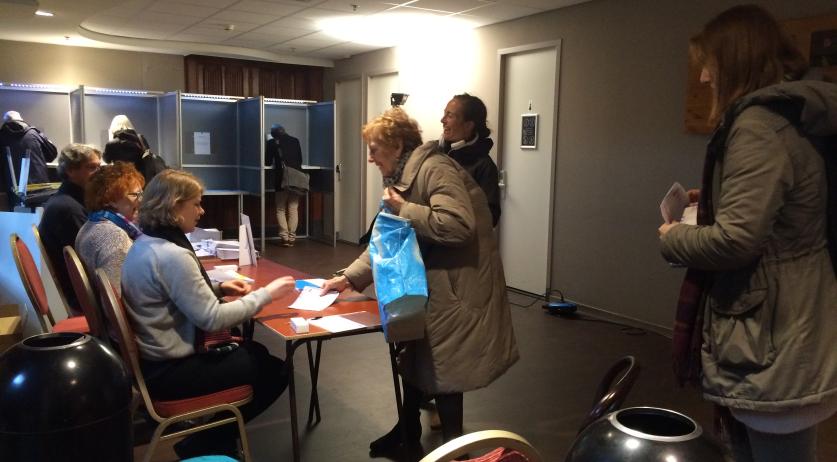 Ruling coalition party VVD is expected to lose four of its 16 senate seats, and coalition partner PvdA will likely lose six of its 14 seats, according to exit polling conducted by Ipsos and broadcast on NOS. The two parties hold a thin majority in the Tweede Kamer lower house of parliament, and would now need committed legislative partners to carry 38 seats in the Eerste Kamer upper house. In order to pass legislation through the senate, the coalition will need to work with at least two parties. Prime Minister Mark Rutte and PvdA (Labour) leader Diederik Samsom may have trouble gaining support from opposition parties. D66 and GroenLinks all said they would not prop up the coalition in the run up to the election, and the CDA and SP said there was only a slim chance they would join the coalition parties. Supporters of the coalition look like they jumped ship, but not to any one particular party. Socially liberal, fiscally conservative D66 look to have picked up four seats bringing their total to nine, with the socialist SP party gaining two, just like the ChristenUnie/SGP conservative Christian alliance. Another big loser of the night seems to be Geert Wilders, leader of anti-Islam party PVV. The party is projected to lose one seat despite polling at or near the top right up to election night.