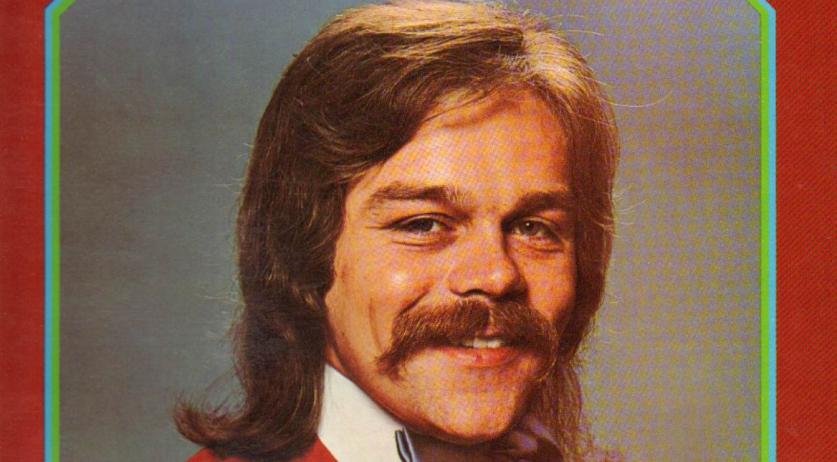 Dutch singer Nick MacKenzie has been arrested as part of the criminal investigation into the execution of Gintas Macionis and the two criminal organizations believed to have been involved in his death. MacKenzie was arrested in his home on Lepelstraat in Noord Brabant Wednesday morning on suspicion of involvement in a criminal organization. The organization's head is believed to be Miloud B., a 40 year old from Amsterdam, who was arrested on February 27. The police views him as the man who ordered the execution of Macionis, a Lithuanian who was 37 when he died. A 40-year-old man from Bergen op Zoom and a 67-year-old man from Oost Souburg were arrested along with B. On March 2, a 55-year-old man from Vlissingen turned himself in. The Macionis was found severely wounded in the driveway of his home in Groenendries in Huijbergen on February 22, 2014. He had bullet wounds in his head. He died of his injuries in hospital a short time later. The police immediately launched a major investigation, which led to 11 arrests and raids on 19 addresses in these past few weeks. MacKenzie's house was one of the addresses searched during the raids. On Tuesday the police arrested four suspects in this investigation: a man and a woman in Amsterdam, a man in Bosnia and another man in Herzegovina. MacKenzie, 65, had a few hit songs in the 70s and 80s that brought a measure of fame in the Netherlands and Germany. His hits included songs like "Hello, Good Morning (How are You)" and "Juanita."