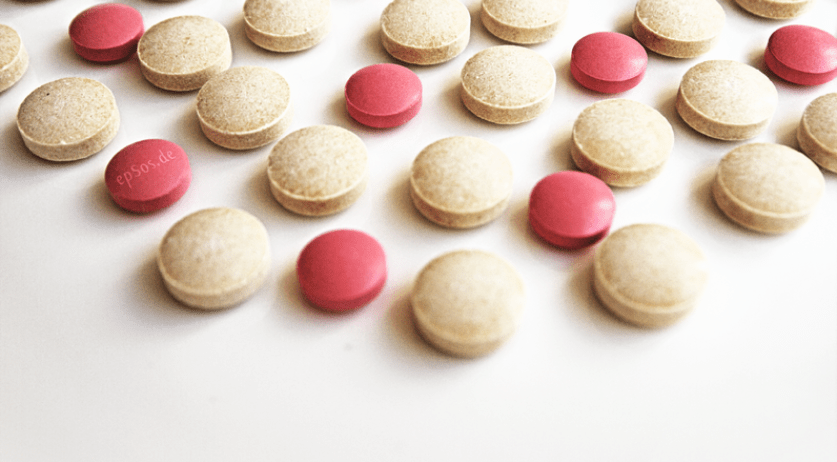 Dutch general practitioners are back in action against the growing influence of insurers in the healthcare system. Doctors from eight provinces attached their manifesto under the title "Everything must change" next to the entrance to the Ministry of Health, reports NOS. The activist GPs claim that insurers have too much power when dictating the healthcare payment arrangements, and that the existing competition between them distorts their practices. Another major concern of the doctors is the growing bureaucracy in the healthcare system. GPs claim to be overburdened by existing administrative duties. Minister of Healh Edith Schippers said she would investigate whether current competition policies could be revised. In a letter to parliament she suggests that existing models should be reassessed by the Dutch Healthcare Authority (NZA) and the Authority Consumers and Markets (ACM).