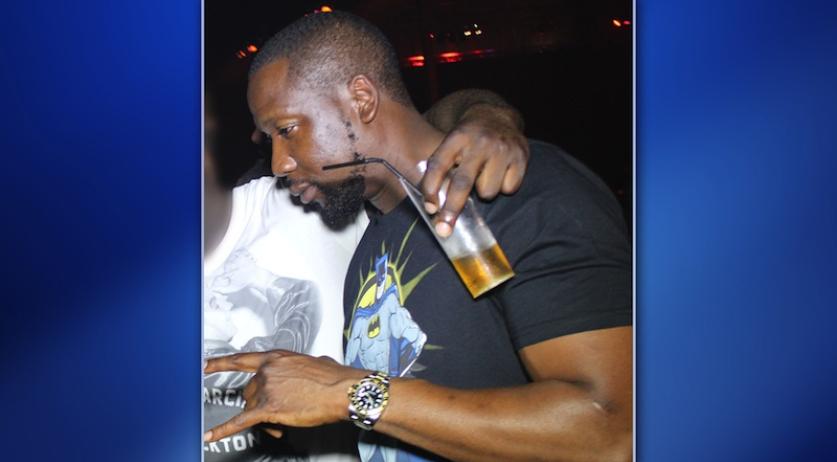 The police have identified Kehinde Gbolahan "Kenni" Salami as the man who shot and killed Kelvin Tettey (32) at the nightclub The Sand during the Afro Dance Festival in Amsterdam at the end of September last year.

Salami shot and killed Tettey in the VIP area of The Sand in front of dozens of witnesses. Tettey was a Ghanaian who came to Amsterdam specifically for the Afro Dance Festival. Thanks to the statements of the witnesses, the police have now identified Salami as the suspected shooter. According to the police, he may also have other aliases. Kenny Salami was born on June 2nd, 1982 and is 1.81 meters tall. He is a British citizen, but also has roots in Ghana. He fled immediately after the shooting, possibly to family in Ghana. The police do not know his current whereabouts. This picture was taken of Salami at The Sand the same night of the murder.

The police warn citizens not to approach Salami themselves, but immediate contact the police if he is seen.