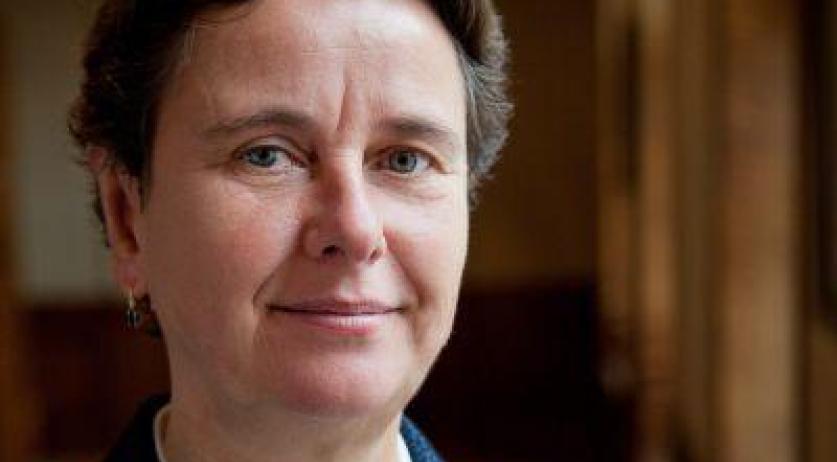 The PVV party's Gelderland leader Marjolein Faber is not resigning despite increasing pressure. Though a strict defender of political integrity, hiring her son's company to work on the party's website flouted Dutch rules meant to combat patronage assignments and pay-to-play politics.  Party leader Geert Wilders is not demanding Faber's resignation after the 8,500 euro website deal. The website was previously managed for free, but Faber appointed her son's firm to take over and paid the bill out of a subsidy for party assistance. "There is a report from a professor that still is much more nuanced, that it would not violate the rules," Wilders said in an interview for BNR. Wilders nominated Faber for leader for the PVV in the Senate, calling her an ideal candidate in early February. Faber herself is refusing to make a statement about the growing controversy. "I have no comments, thank you," she said to RTL Nieuws.